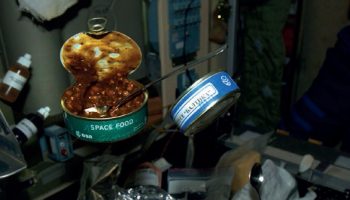 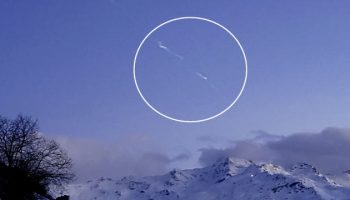 The south of France was hit Wednesday 17 February by a meteor shower. It was seen by hundreds of people. Three impacts were counted on the Isère... Read more → 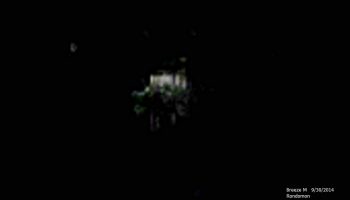 Breeze-M is a liquid-propellant, Russian, rocket upper stage. The ILS Proton Breeze-M, with a length of 2.61 meters and diameter of 4 meters,... Read more → 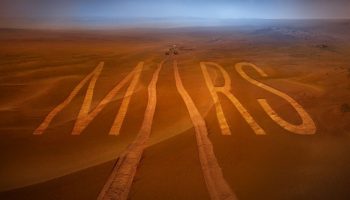 For years, science fiction writers from Edgar Rice Burroughs to C. S. Lewis have imagined what it would be like for humans to walk on Mars. As... Read more → 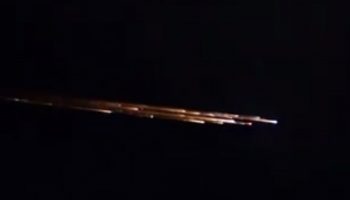 A Fiery End for Kosmos 1315 Over Hawaii 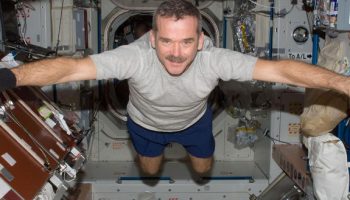 Life And Career Lessons From An Astronaut

By Dr Ann Villiers One of the best books I’ve read this year is Canadian Chris Hadfield’s An Astronaut’s Guide to Life on Earth. Easy to read,... Read more →