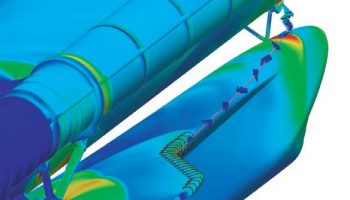 Cause and Consequences of the Columbia Disaster 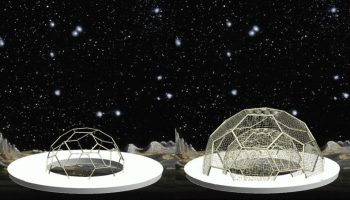 Modern Dreams About the Sky and the Earth

Fig. 1 The three-storey space hotel by Sergey Makarov For various reasons, it is not just science fiction writers and dreamers: scientists around... Read more → 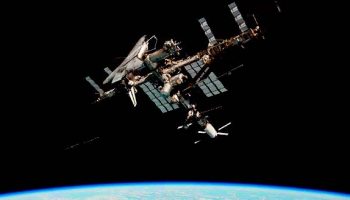 ISS as a Nobel Peace Prize Nominee? Why Not?

This article was first published by Space News on February 17. It is reposted with permission of the author and editor. By Walter Peeters At... Read more → 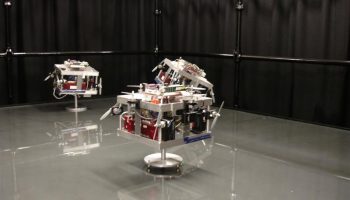 This is the second article in our series on the safety of autonomous robots.  Catch up on the series introduction here. By Louise Dennis,... Read more → 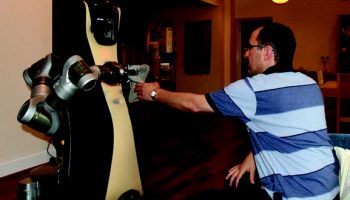 The Care-O-bot robotic assistant in the Robot House at the University of Hertfordshire, in use as part of the RoboSafe project (Credits: The... Read more →

By Ken Human A few years ago, when I was working for the International Space Station (ISS) Program, I was amazed at the constant and... Read more →