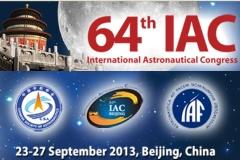 The 64th International Astronautical Congress (IAC) closed two weeks ago and it is now time to summarize what happened at the China National... Read more → 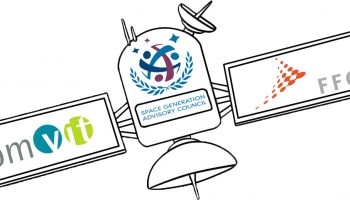 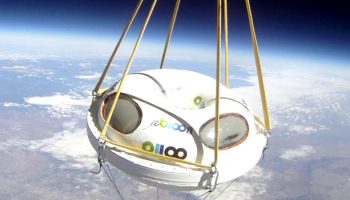 China Hosting the Biggest Space Congress in the World

The International Astronautical Congress (IAC), the biggest international space congress in the world, will open on Monday 23 September in... Read more →

The 12th convening of the Space Generation Congress (SGC) began at the Beihang University, in Beijing China, on September 19. SGC has gathered 122... Read more → 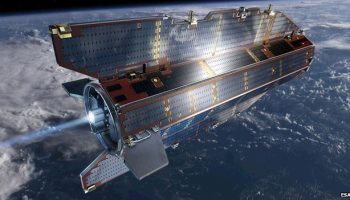 European satellite GOCE Will Have an Uncontrolled Reentry