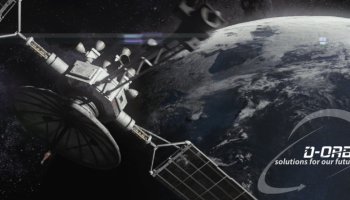 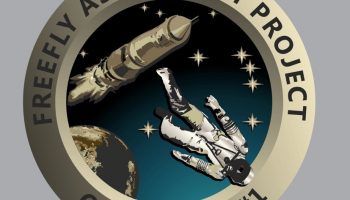 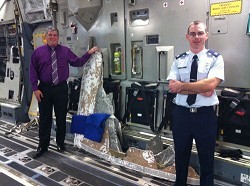 Retrieving Space Debris Around the World: Interview with Dan Reichel

Recently, the reentry of the European Space Agency’s GOCE satellite caused some concerns that a few parts of the satellite could survive the... Read more → 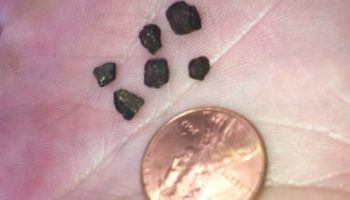 Fox News reported that a 7-year-old boy of Loxahatchee, Florida, might have been struck by a meteorite while playing in the driveway of the... Read more → 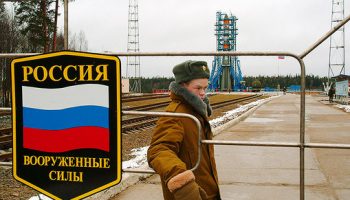 Two military officers died while cleaning out a propellant storage tank at the Plesetsk Cosmodrome on November 9. The Russian authorities promptly... Read more → 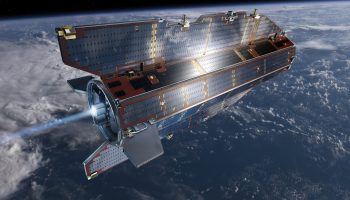 GOCE Reentry: in the Sky and in the News