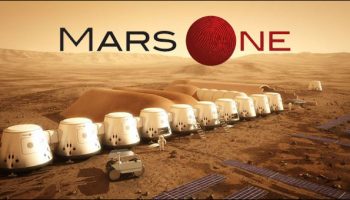 Mars One Reaches 200,000 Hits at the End of Application Period

Mars One has released the official numbers of the Astronaut Selection Program. According to these numbers, in the five-month application period,... Read more → 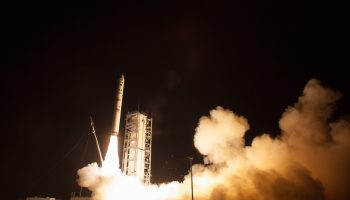 By Matteo Emanuelli on September 7, 2013 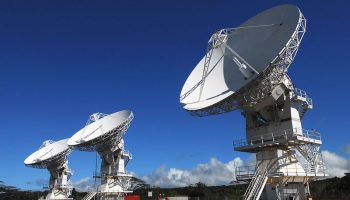 By Matteo Emanuelli on September 6, 2013 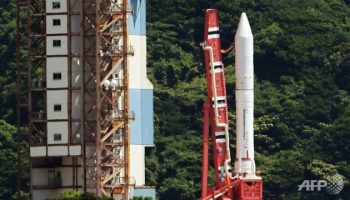 The maiden launch of JAXA’s Epsilon rocket was postponed due to a last-minute glitch on August 27. The launch from the Uchinoura Space Center in... Read more →

Although the first step of Mars One’s application process is going to finish on August 31 and official numbers have not yet... Read more → 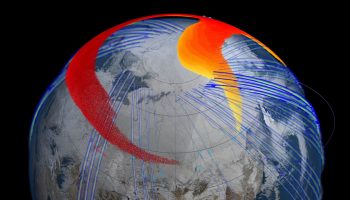