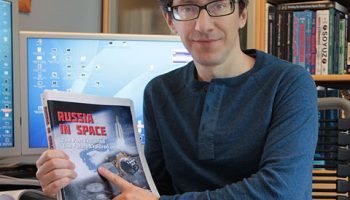 Russia in Space: an Interview with Anatoly Zak

Front and back cover of "Russia in Space: The Past Explained, the Future Explored" (Credits: Anatoly Zak). Just before the publication of his... Read more → 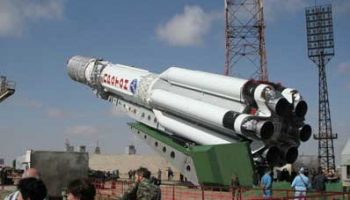 Five Proton-M Rockets May Be Launched by End of 2013

Proton rocket rolling out for launch. Commercial launches may be preceded by a demonstrator flight carrying a Russian satellite (Credits:... Read more → 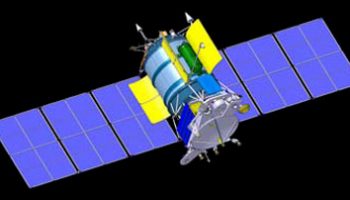 The military satellite Geo-IK-2, lost due to a Briz-KM malfunction on Februaru 1, 2011(Credits: ISS Reshetnev). Roscosmos has confirmed that... Read more → 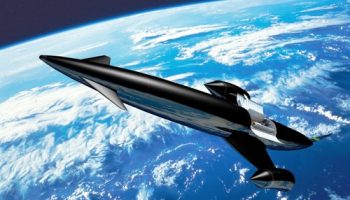 Artist's impression of SKYLON in orbit(Credit: Reaction Engines Ltd). The UK government has announced plans to invest about $90 million in the... Read more → 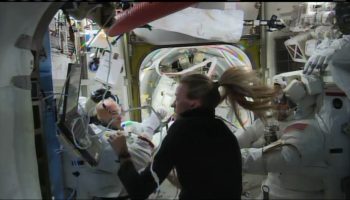 Karen Nyberg helps Parmitano to take his helmet off as soon as he's back on board (Credits: NASA TV) Mission Control decided to end early the... Read more → 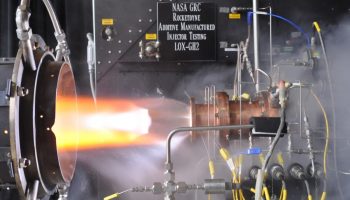