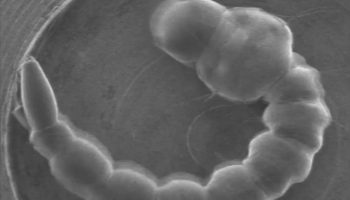 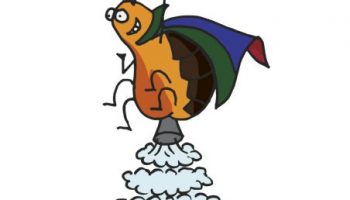 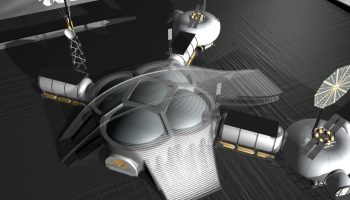 SinterHab: A Moon Base Concept from Sintered 3D-Printed Lunar Dust 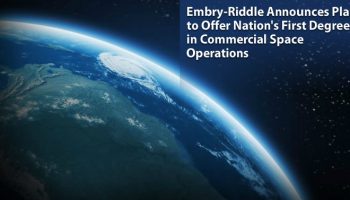 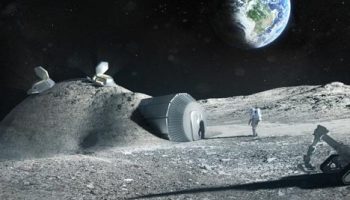 An artist's rendering of the 3D printed lunar base (Credits: ESA/Foster+Partners). 3D printing,  a technology that recently went viral in... Read more → 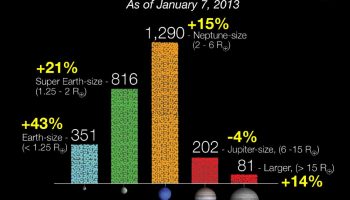 NASA’s Kepler Space Telescope Back in Action after Recovery