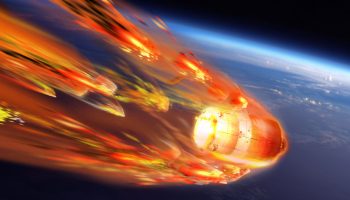 Decoding the Mystery of Destructive Reentry

As the number of space debris in Low Earth Orbit (LEO) increases year by year, it is becoming a major environmental concern for safe access to space.... Read more → 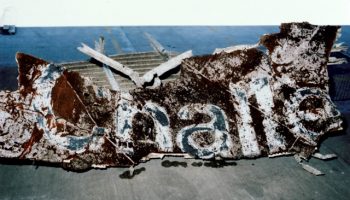 The Space Shuttle Challenger disaster was probably the most significant event, in terms of its impact on the US space program, in the history of... Read more → 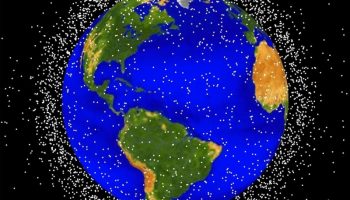 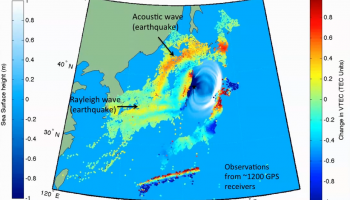 Graphical representation of the Tohoku Earthquake and induced Tsunami.(Credits: NASA/JPL). A GPS based early warning system is being developed by... Read more → 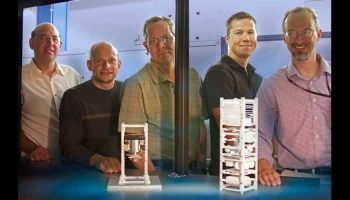 With thousands of satellites orbiting above our heads, there is an urgent need for accurately predicting their trajectories to avoid potential... Read more → 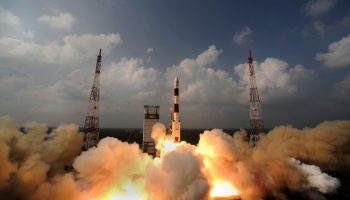 India’s Mars Orbiter Mission (MOM), performed the Trans-Mars Injection (TMI) on 1st December, and is off on its long journey towards Mars. The... Read more →