A laboratory model of a multi-tube solar reactor at the University of Colorado Boulder that can be used to split water in order to produce clean... Read more → Novel Thrusters Being Developed for Nanosats

L. Brad King's prototype of a ferrofluid ion thruster. When subjected to voltage, the points of the crown arise from a ring-shaped trench circling a... Read more → 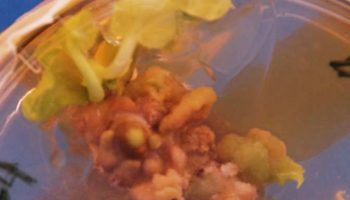 Producing Jet Fuel from Berries with a Little Help from Microgravity 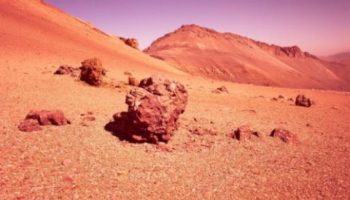 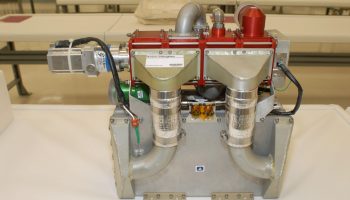