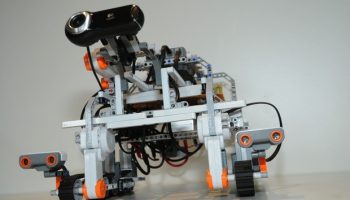 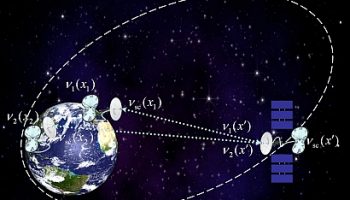 General concept of the STE-QUEST mission. The clock on the satellite is compared with one or more ground clocks as the satellite orbits earth on a... Read more → 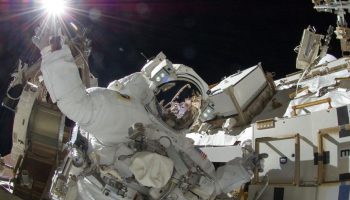 Count Down to Nov. 1 Spacewalk to Repair Radiator Ammonia Leak 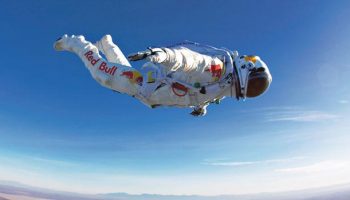 Surviving ebullism is the biggest engineering challenge in the development of high altitude crew escape systems for next-generation spacecraft. In... Read more → 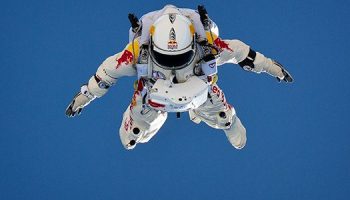 Leaping Into The Unknown BASE jumper Felix Baumgartner plummets toward Earth in a pressuresuit during a test skydive. The grand attempt will be a... Read more →