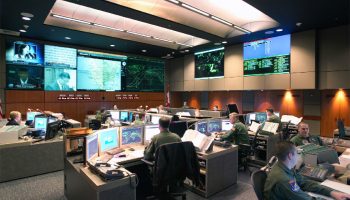 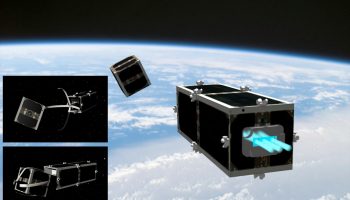 A rendition of Clean Space One shows how it will catch defunct satellites for removal from space (Credits: Swiss Space Center). The Swiss Space... Read more → 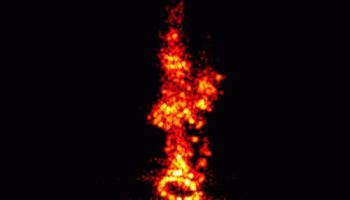 The Enduring Saga of Phobos Grunt

Radar image of the Phobos-Grunt probe in Earth orbit prior to its January15 plunge (Credits: Fraunhofer FHR). Almost three months since the... Read more → 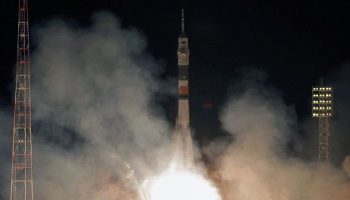 Debris from the failed launch of a Meridian dual-use communication satellite aboard a Soyuz 2.1-b rocket struck a residence located on 'cosmonaut... Read more → 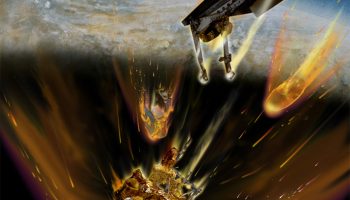 According to Russian media, preliminary data from US STRATCOM's Joint Space Operation's Center predicts that debris from Phobos-Grunt could impact... Read more →