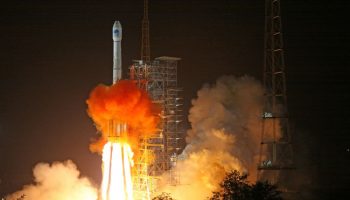 China's plan to launch the 16th satellite of the Bediou constellation this month will usher in the capability for the navigation system to begin... Read more → 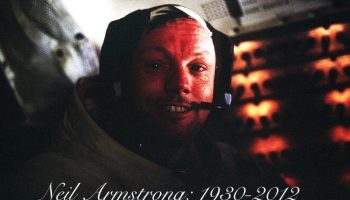 One Small Step For a Man, One Giant Leap Into History

Neil Armstrong during the Apollo 11 mission to the Moon (Credits: NASA) The passing of Neil Armstrong is arguably the end of an era. ... Read more → 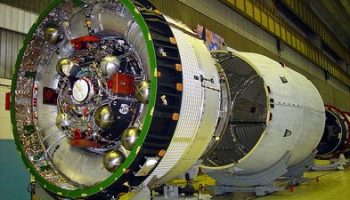 Breeze-M upper-stage prior to mating to its Proton rocket. (Credit: Khrunichev) With the world's attention focused on the successful landing of... Read more → 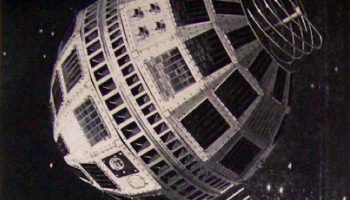 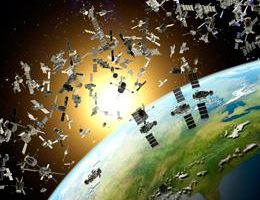 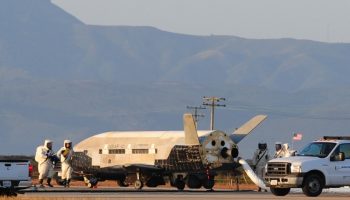 Credits: USAF/Boeing. Thanks to Leonard David for providing photo. Emerging from the shadow of Shenzhou-9's triumphant launch, the USAF X-37B... Read more →