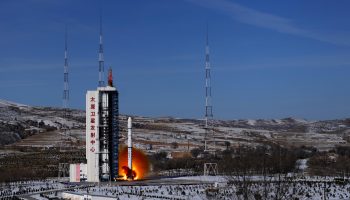 China ends 2011 with another space milestone

USSTRATCOM's assessment of hte reentry of a typical low Earth orbit satellite. (Credits: USSTRATCOM). The saga of Phobos-Grunt has captivated the... Read more → 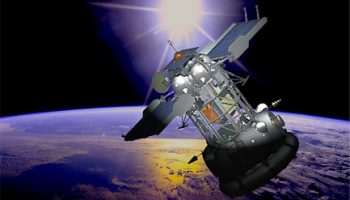 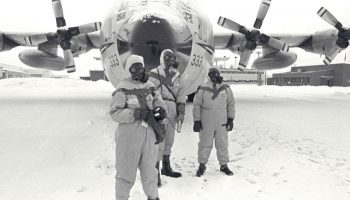 The Continuing Uncertainty of Phobos-Grunt

U.S. and Canadian forces, during cleanup of the Cosmos 954 radioactive debris (Source: Royal Canadian Air Force). It has been a month since... Read more → 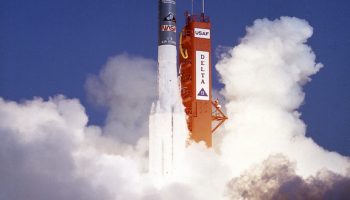 ROSAT and the Liability Convention 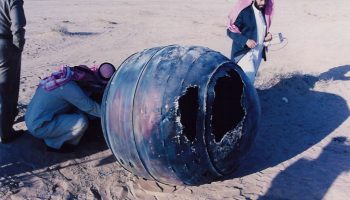 Motor casing of a Payload Assist Module Delta stage which re-entered the atmosphere in January 2001 and landed in Saudi Arabia (Credits:... Read more →