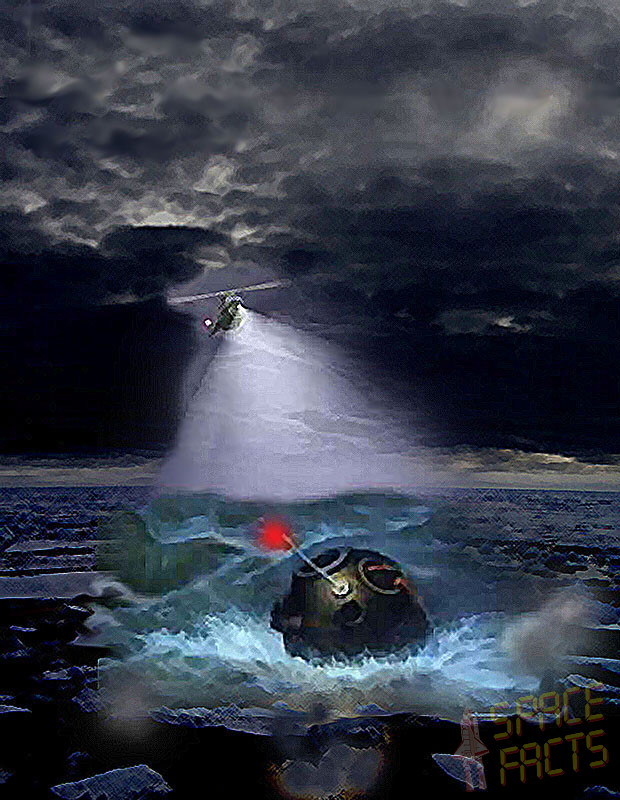 Scattered across the globe, from Australia to Iceland and Kamchatka to Chile, are almost two thousand unique sites, protected by the provisions of the 40-year-old Ramsar Convention. This intergovernmental treaty, signed in Iran back in February 1971, provided for national and international action to conserve and wisely exploit wetlands and their resources throughout the world. One of the so-called “Ramsar Sites” is an obscure salt lake called Tengiz, located in north-central Kazakhstan. It has an area of almost 540 square miles (1,400 square km), but is extremely shallow—even its deepest spots run to only a few meters. It has been identified as the home of around 300 different species of birds, two dozen of which are classified as endangered. Today, it forms part of the Korgalzhyn Nature Reserve, which was nominated a few years ago as Kazakhstan’s first natural UNESCO World Heritage site. Over the millennia, Tengiz has provided a haven for many creatures. In October 1976, it even offered a temporary home for two travelers from outer space. They were returning with heavy hearts, for it had been their task, just two days earlier, to reinvigorate a home in space which had been abandoned by its previous occupants.

As summer cooled into autumn, very little comment had emerged from behind the Iron Curtain as to precisely why Soyuz 21 cosmonauts Boris Volynov and Vitali Zholobov had returned to Earth so abruptly from the military Salyut 5 space station in August 1976. Even Radio Moscow was caught by surprise when, on the morning of 24 August, they were told that the men would be on the ground in just 10 hours! The landing, which took place in darkness, underlined the need to get them home as quickly as possible. In its summing-up on 4 September, Flight International quoted a Russian daily newspaper, which revealed that psychologists had begun playing music to the crew “to ease the effects of prolonged isolation.” At length, Aviation Week & Space Technology reported that Volynov and Zholobov had evacuated Salyut 5 following the development of an acrid odor in the station’s atmosphere. This suspicion seemed to be vindicated in February 1977, when another crew—that of Soyuz 24—boarded Salyut, vented and replaced its atmosphere…and did so with their faces screened behind the safety of oxygen masks. 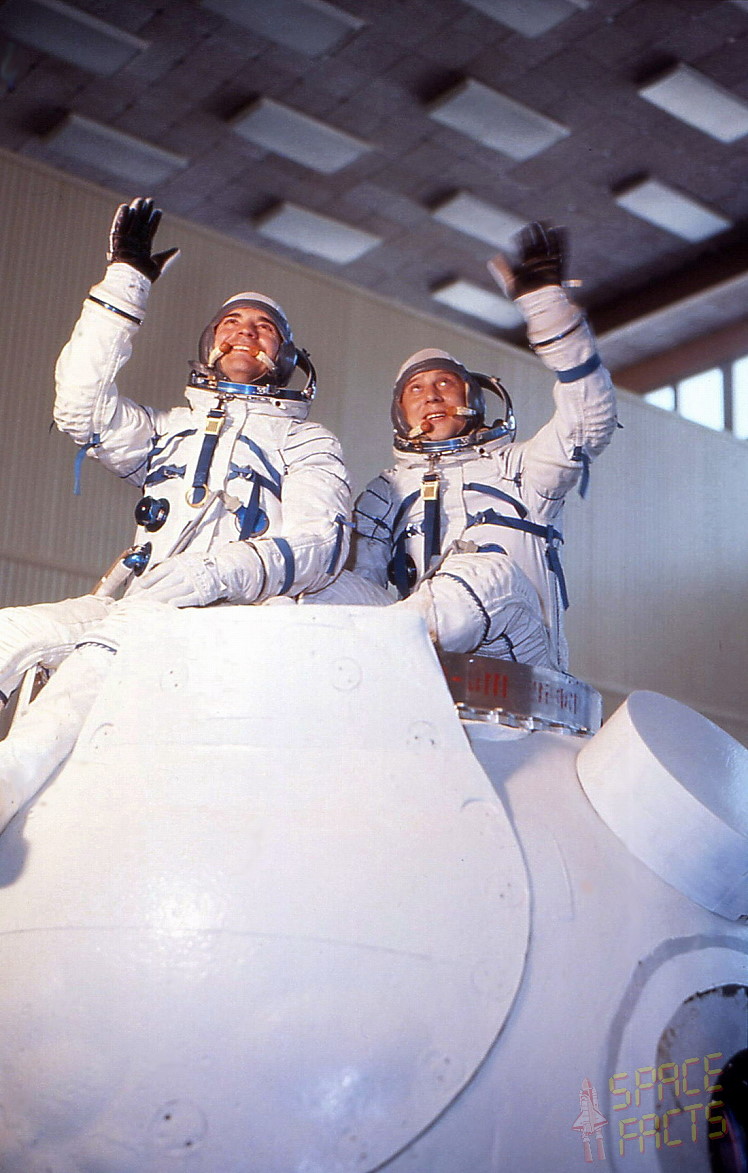 Sandwiched between Volynov’s ill-fated mission and that of Soyuz 24, however, were two other flights, including Soyuz 23, which totally failed to dock with Salyut…but did earn its own place in history as the only time that a Russian cosmonaut team landed in water, rather than on land. Splashing down was, of course, unintentional, but many things occurred during the unlucky voyage of Soyuz 23 which were neither intended nor anticipated.

In the years to come, Soviet policy toward the composition of each crew would change to always include at least one veteran cosmonaut. (On a number of occasions in the Mir and International Space Station eras, this requirement changed and several all-rookie Soyuz crews have flown.) This was in response to the fact that three all-rookie missions during this period became failures, in each case being forced to return to Earth after just a couple of days. On Soyuz 15 in August 1974, cosmonauts Gennadi Sarafanov and Lev Dyomin had almost collided with their station, and on Soyuz 25 in October 1977, cosmonauts Vladimir Kovalyonok and Valeri Ryumin failed in their effort to dock with the new Salyut 6. The third failed mission, Soyuz 23, has always held a special significance for this author, since it took place in the middle of October 1976, a few days before I was born. Crewed by Commander Vyacheslav Zudov and Flight Engineer Valeri Rozhdestvensky, it would similarly fail to link up with Salyut 5. In so doing, these two men would miss out on a long-duration flight which many in the West were confidently expecting would exceed Skylab’s 84-day endurance record.

On launch morning, 14 October, little seemed to go well. The bus broke down on the way to the launch pad and then, after an otherwise flawless liftoff at 8:40 p.m. Moscow Time, high winds aloft caused the rocket to veer off-course and the crew narrowly avoided having to execute an abort. They achieved orbital insertion safely—albeit lower than planned—and ultimately established themselves at an altitude of around 168 miles (270 km), preparatory to docking late on the evening of 15 October. Four miles (7 km) from the station, Commander Zudov placed the Soyuz into its automatic rendezvous mode, but shortly afterward reported “strong lateral fluctuations” in his craft. With less than 0.9 miles (1.6 km) to go, he was becoming alarmed, for the fluctuations had now increased to the point at which Soyuz 23 was actually turning away from Salyut 5…even though Zudov’s instruments told him the approach was proceeding normally. At 1,600 feet (500 meters) out, both men could see the target, but instinctively knew that they were still inexplicably turning away from it and were travelling too fast, anyway, for a successful docking to be attempted.

At length, the Soyuz ceased its oscillations and Zudov asked to make a second try. However, the lower-than-normal orbital insertion had already required him to expend a significant proportion of his attitude control propellant, and mission controllers knew that sufficient reserves had to be maintained for two attempts at retrofire.

The cosmonauts protested that they felt confident that a second docking attempt would succeed, but were out of luck. There was nothing left to do but come home, disappointed and disheartened, the following day. One of the greatest surprises was that the Soviets actually admitted to the press that the mission had failed, telling journalists in the elaborately roundabout and irritatingly indirect manner for which they had become famous that the docking of Soyuz 23 with the station “was cancelled because of an unplanned operation of the approach control system of the ship.”

Translation? Zudov and Rozhdestvensky’s craft had let them down. Their mission had only just started, and yet its real difficulties were barely beginning.

This article has been drawn from AT HOME IN SPACE, the third volume of Ben Evans’ six-volume History of Human Space Exploration (1961-2011) series, published by Springer-Praxis.