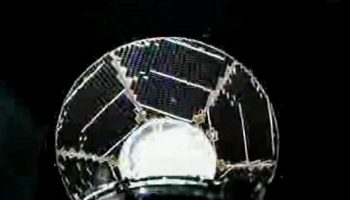 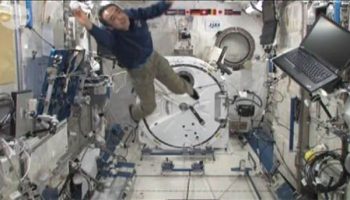 JAXA astronaut Satoshi Furukawa who returned from a six month stay aboard ISS on November 22, spent some of his leisure aboard the space station... Read more → 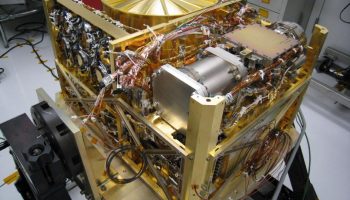 Source: NASA This video trailer introduces the mission of the SAM instrument suite aboard the Mars Science Laboratory, otherwise known as the... Read more → 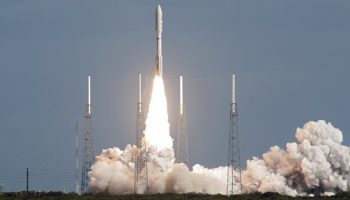 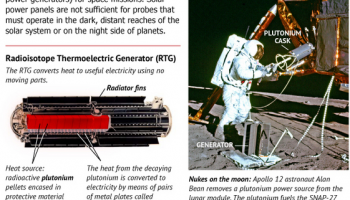 For more than 50 years, NASA's robotic deep space probes have carried nuclear batteries provided by the U.S. Department of Energy. Even the crewed... Read more → 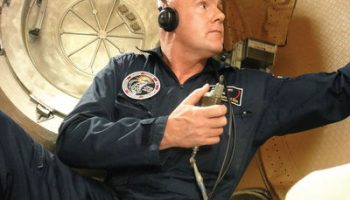