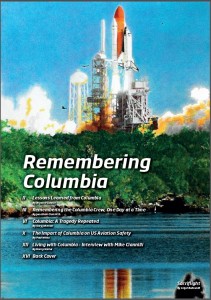 February 1st 2013 will be the 10th anniversary of one of the most significant events in the history of human spaceflight: the Columbia accident. This anniversary is a poignant reminder of the costs of neglecting space safety. The loss of the Space Shuttle Columbia and its entire STS-107 crew is one of the most catastrophic events in the modern space era, as well as among the most studied. The Columbia Accident Investigation Board (CAIB) report stands as the premier accident report of modern spaceflight, a report that everyone involved in human spaceflight should read more than once.

Space Safety Magazine will commemorate this important anniversary with “Remembering Columbia,” a 16 page special report that will offer the chance to look back, remember, understand what went wrong and how we can prevent such tragedies from occurring in the future. The special report, which will be part of the upcoming Winter issue of Space Safety Magazine, includes contributions from experts at NASA, the FAA, members of CAIB, a special message from a family member of one of the crew, and a work of art commemorating “the precious sacrifices of those lost over the years as we have explored the harsh and sometimes unforgiving environment of space.”

We hope you will join us in honoring the fallen and ensuring that this is one lesson in safety that need never be repeated. The appointment is January 25, at www.spacesafetymagazine.com. 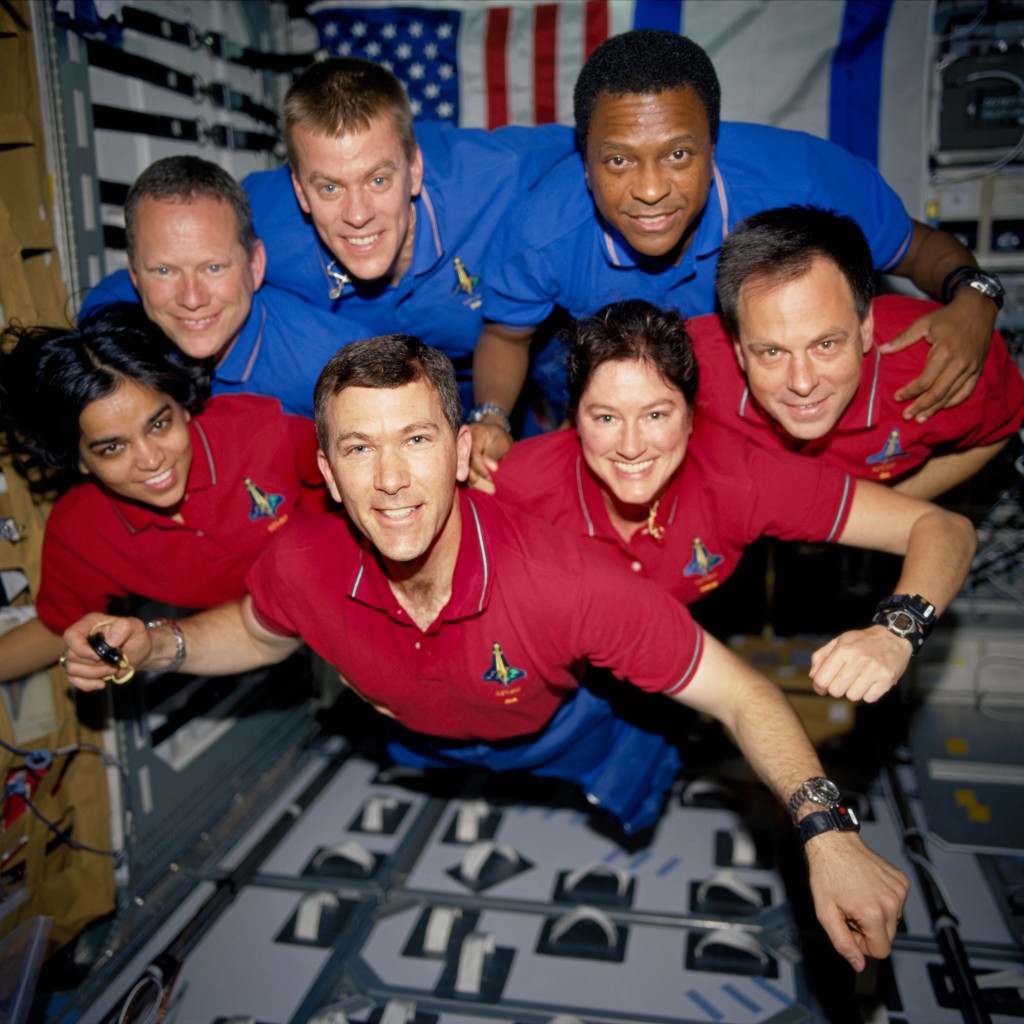 Bryan O’Connor was Shuttle pilot on STS-61B in 1985. After the loss of Challenger, he was given a number of safety and management assignments. In 1991, he commanded STS-40. In 1993 he became Director of the NASA Space Station Redesign team and, in 1994, Director of the Space Shuttle Program. In June 2002 he became NASA Associate Administrator, Office of Safety and Mission Assurance (OSMA). In 2004, following the Shuttle Columbia accident investigation conclusion, his title changed to NASA Chief, Safety and Mission Assurance and his functional responsibilities enlarged. Bryan O’ Connor is recipient of the IAASS Jerome Lederer Space Safety Pioneer Award 2011.

Dr. Jonathan Clark is an Associate Professor of Neurology and Space Medicine at Baylor College of Medicine and teaches operational space medicine at BCM’s Center for Space Medicine. He was a Member of the NASA Spacecraft Survival Integrated Investigation Team from 2004 to 2007 and Constellation EVA Systems Project Standing Review Board from 2007 to 2010. From 1997 to 2005 he worked at NASA as a Space Shuttle Crew Surgeon. He served 26 years active duty in U.S. Navy as a Naval Flight Officer, Flight Surgeon and Military Freefall parachutist. Dr. Clark is Medical Director of the Red Bull Stratos Project. His professional interests focus on the neurologic effects of extreme environments and crew survival in space.

Dr. Paul Wilde is a founding fellow of the IAASS with 20 years experience in safety standards development, launch and re-entry safety evaluations, explosive safety analysis, and operations safety. Currently a technical advisor for the Chief Engineer in FAA’s Office of Commercial Space Transportation, he preformed leading roles for multi-organization projects in high-profile situations, such as investigation of public safety issues and the foam impact tests for the Columbia Accident Investigation Board, flight safety evaluations for the maiden flights of the ATV, Atlas V, Delta IV, Falcon 9-Dragon, Spaceship 1, Titan IVB, and the development of US standards on launch and re-entry risk management. He received the NASA Exceptional Achievement Medal and is a licensed professional engineer in Texas.

Mike Ciannilli is NASA Test Director, Project Manager of the Columbia Research and Preservation Office, and Project Manager of the Space Shuttle Challenger Office at Kennedy Space Center. He started his career as a systems engineer supporting the Fuel Cells Orbiter group, later moving on to serve as a test engineer for the orbiter Columbia, which was his position on February 1, 2003. Ciannilli took a hands-on role in recovering Columbia’s debris and he’s still the individual to call when someone uncovers a new debris candidate. Five years after the loss of STS-107, Ciannilli took over as curator of the Columbia room, where he continues to share the lessons of Columbia with anyone who will listen.

Lloyd Behrendt is an artist and photojournalist who has collected more than 300 launches on film since Apollo 14. His work is based on black and white pictures transformed into original photo oil paintings. His book “Birds of Hope…A Primer for the Future” depicts the coexistence of Central Florida’s man-made “space birds” with the natural, winged creatures living in the area, and shares the story of how rockets have saved their feathered neighbors. According to Behrendt, the decision to represent Columbia’s fated launch was an attempt “to represent the accomplishments of the STS program and to memorialize the precious sacrifices of those lost over the years as we have explored the harsh and sometimes unforgiving environment of space.”