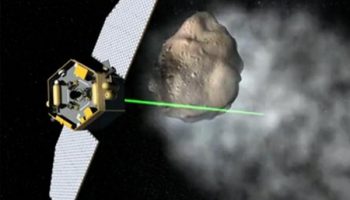 The video below illustrates three tractor beam technologies  being researched by NASA, which may be used to collect particles for study.... Read more → 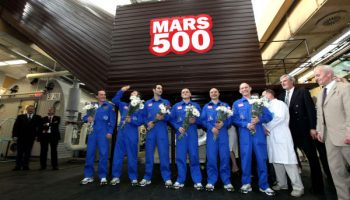 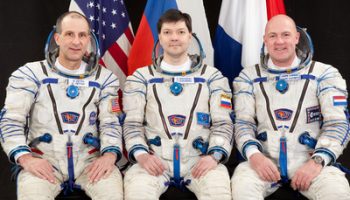 Source ESA: ESA’s next mission to the International Space Station will be launched on 21 December: André Kuipers will ride into orbit aboard... Read more → 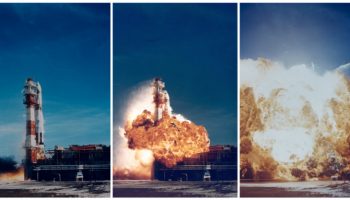 What Do You Want To Be When You Grow Up? 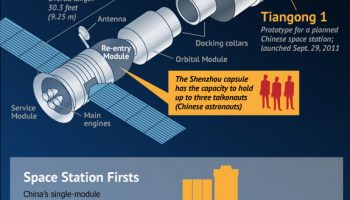 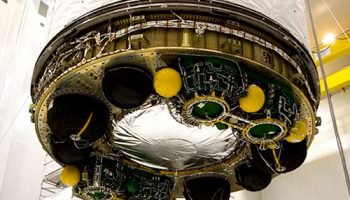 Americans and Russians Drink Different Waters on the ISS

The three water tanks installed on the Jules Verne ATV - (Credits: ESA). A new shipment of water fromTurin, Italy, is already on the way to... Read more →