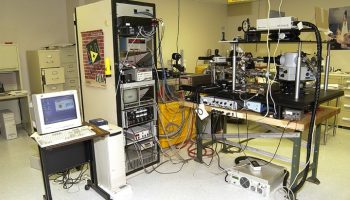 Spann established the Dusty Plasma Laboratory (pictured above) in the mid-90s to learn more about the dust on the surface of the Moon (Photo... Read more →

Source: NASA Jet Propulsion Laboratory Asteroid 2013 MZ5 as seen by the University of Hawaii's PanSTARR-1 telescope. In this animated gif, the... Read more → 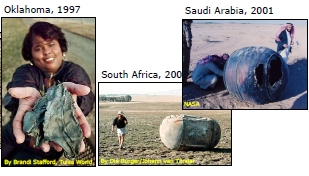 Having sent objects to space for more than 60 years, we are just starting to see the true face of space debris: Dead satellites re-enter our... Read more → 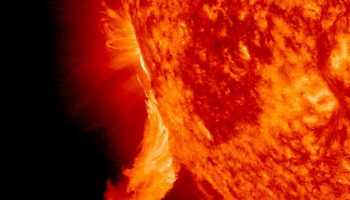 Source: NASA At the end of June 2013, NASA will launch its newest mission to watch the sun: the Interface Region Imaging Spectrograph, or IRIS.... Read more → 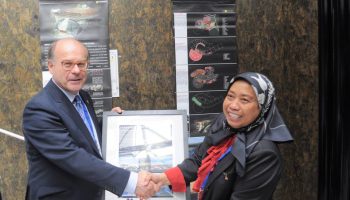 On May 21, Dato'Hayati Ismail, the Malaysian High Commissioner to Canada, delivered a keynote addressed to the 6th International Association for the... Read more → 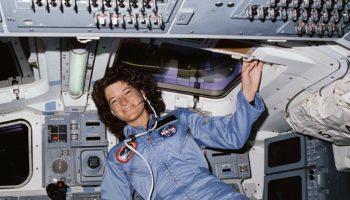 June 2013 marked the anniversary of two significant events in the history of space exploration--the flight of Valentina Tereshkova 50 years ago on... Read more →