The first commercial air-launched rocket to put a satellite into orbit was the Orbital Sciences Corporation Pegasus on 13 June 1990 from a heavily modified Lockheed L-1011 airliner.

The Airborne Launch Assist Space Access (ALASA) is a current program of the U.S. defense technology agency DARPA designed to produce a rocket capable of launching a 45 kg satellite into low Earth orbit for less than $1 million from an unmodified F-15, except for software. The program began in 2012. This is not the first time that the F-15 is used to launch a “payload” to low Earth orbit, a story worth to be told.

On 13 September 1985, USAF Maj. Wilbert D. “Doug” Pearson, flying the “Celestial Eagle” F-15A launched an ASM-135 anti satellite (ASAT) rocket and destroyed the Solwind P78-1 satellite flying at an altitude of 555 km. Pearson had become the world’s first pilot ever to shoot down an orbiting satellite. Prior to the launch the F-15 flying at Mach 1.22 executed a 3.8G zoom climb at an angle of 65 degrees. The ASM-135 ASAT was automatically launched while the F-15 was flying at Mach 0.934. The kinetic energy interceptor, so-called Miniature Homing Vehicle (MHV), collided with the Solwind P78-1 (907 kg) satellite at closing velocity of 24.140 km/h. The ASM-135, carried on the centerline pylon of the F-15, weighted 1.200 kg and was 5.5 meters long.

In May 1963, a Nike Zeus rocket armed with a nuclear warhead destroyed an orbiting satellite. One drawback of nuclear-armed anti-satellite weapons was that they could also damage U.S. satellites. As a result, anti-satellite weapons development efforts were re-directed to develop a kinetic energy warhead. The F-15 “Celestial Eagle” test in September 1985, was the culmination of such development. In 1988, the Reagan Administration canceled the ASM-135 program because of technical problems, testing delays, and significant cost growth. 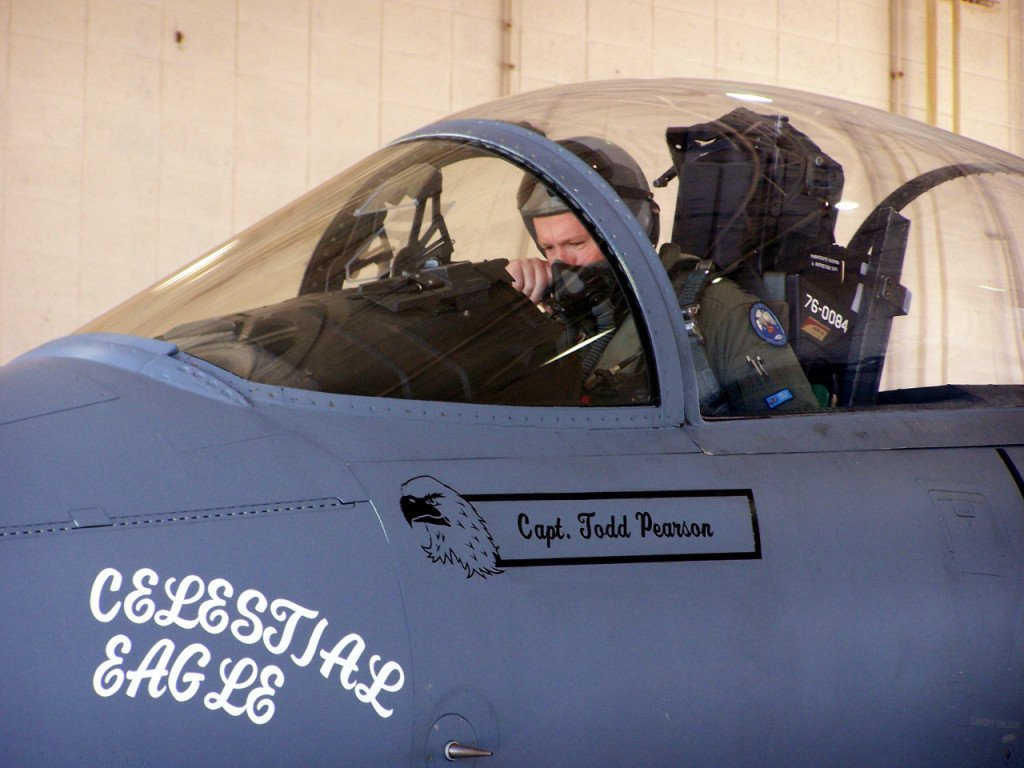 In future, the ability to “launch on demand” with technology such as ALASA will offer small satellite operators unprecedented flexibility in terms of schedule and orbital placement. DARPA plans to conduct the first orbital test of ALASA in early 2016, with 11 more demonstrations scheduled throughout 2016.