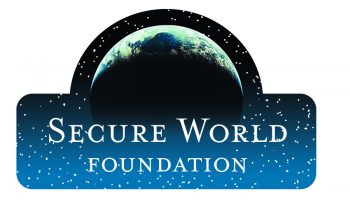 The Secure World Foundation is closing its European liaison office in Brussels due to financial constraints, the organization announced on... Read more → 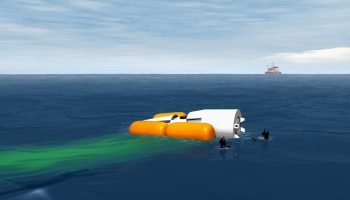 Source: ESA Europe's newest spacecraft, the IXV, or Intermediate eXperimental Vehicle, has moved a step closer to its planned launch in 2014. The... Read more → 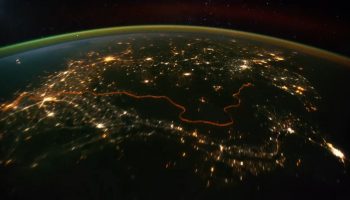 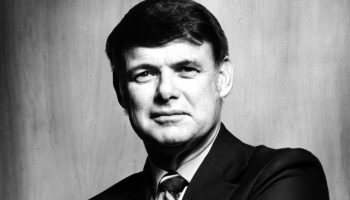 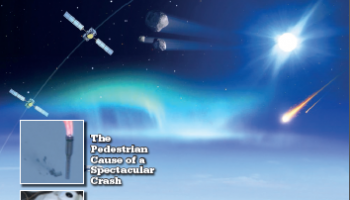 Inside the Summer 2013 Issue of Space Safety Magazine Rising Up, Aiming Down Water-filled Helmet Ends EVA: The Close Call of Luca... Read more → 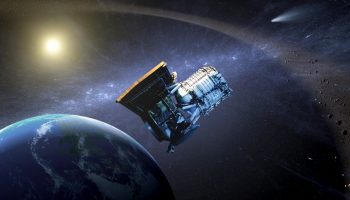 NASA’s WISE Back on the Hunt for Potentially Hazardous Asteroids

Source: NASA PASADENA, Calif. -- A NASA spacecraft that discovered and characterized tens of thousands of asteroids throughout the solar system... Read more →