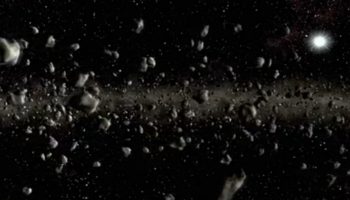 In the months since the Chelyabinsk meteorite startled a Russian metropolitan area by exploding just above the ground and shattering all the windows... Read more → 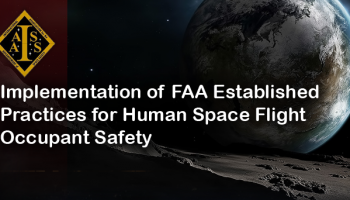 Click to visit the course page and register On January 21-23, 2014, International Association for the Advancement of Space Safety (IAASS)... Read more → 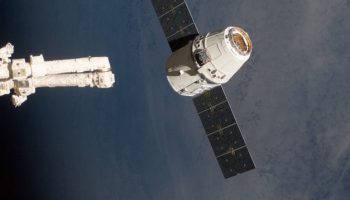 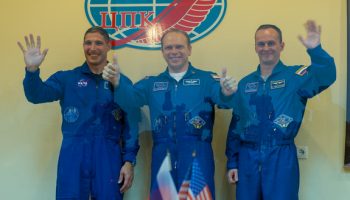 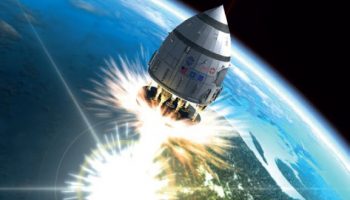 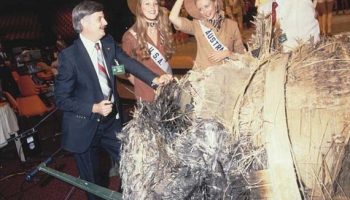