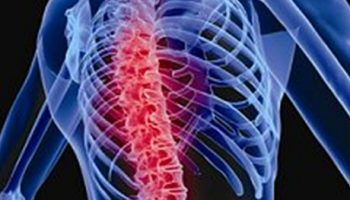 Why Do Astronauts Grow Taller in Space? 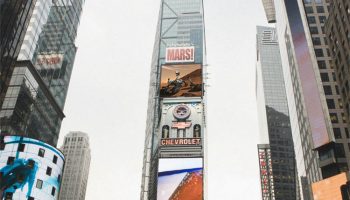 New Years revelers at New York's Times Square this year were treated to an interplanetary holiday greeting. The message below was projected from the... Read more → 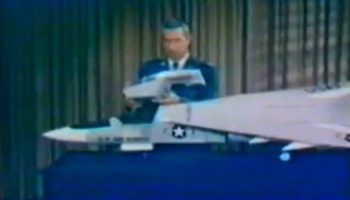 The 1960's F-111 tactical fighter plane was one of the first vehicles to sport a crew escape system that jettisoned the entire front fuselage instead... Read more → 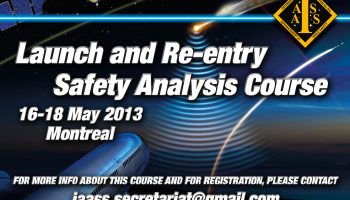 The International Association for the Advancement of Space Safety is pleased to announce the upcoming Launch and Reentry Safety Analysis Course. The... Read more → 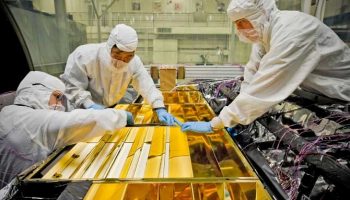 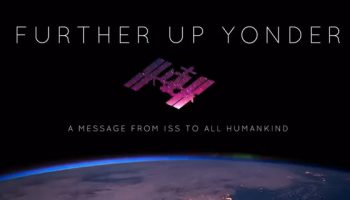 Italian videomaker Giacomo Sardelli produced this video, entitled Further Up Yonder: A Message from ISS to All Humanity. "I'm not the first one to... Read more →