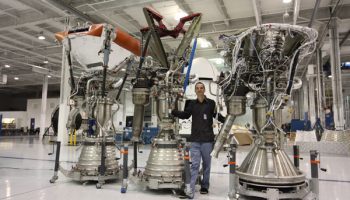 Tom Muelle rwith his Merlin engines as SpaceX headquarters (Credits: Roger Gilbertson/Tom Mueller). Have you ever had a hankering to understand... Read more → 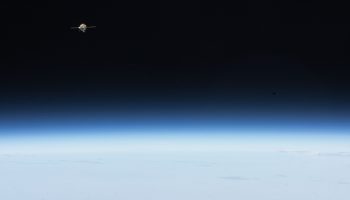 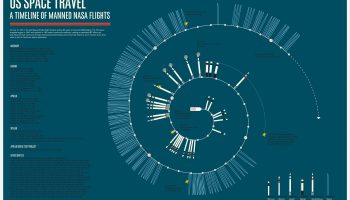 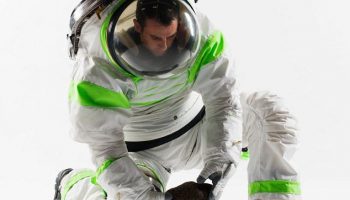 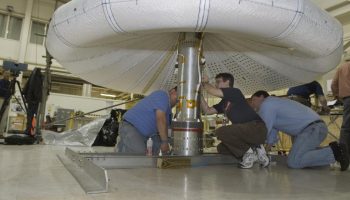 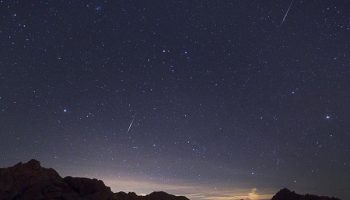