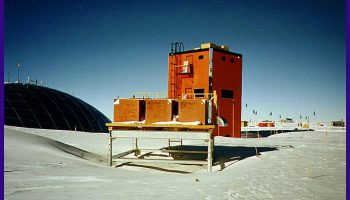 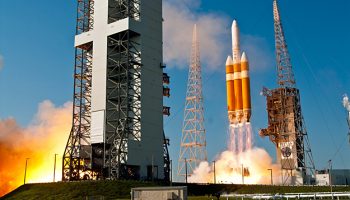 Most Powerful Hydrogen Rocket Ever Launched

The Delta IV Heavy rocket, boosted by the new RS-68A rocket engine, had its successful maiden flight on Friday, June 29 at 9:15 EST, from Cape... Read more → 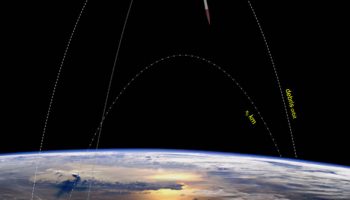 Sweeping Away Space Debris With Dust

Scientists at the U.S. Naval Research Laboratory (NRL) are looking into an innovative “sweeping” method to mitigate the ever-increasing LEO space... Read more → 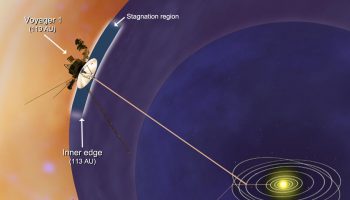 Recent data from Voyager 1 have led NASA scientists to believe that the deep-space probe has reached a region where charged particles from beyond... Read more → 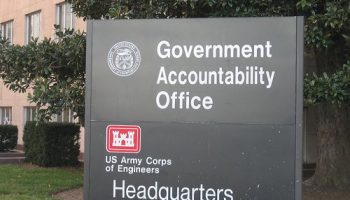 The debate on whether the government should share the risk of space launches is once again under discussion, since the US  Federal Aviation... Read more → 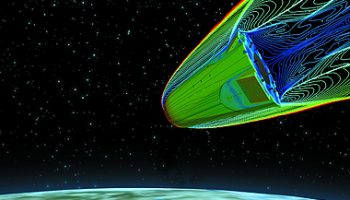 The European Experimental Reentry Test Bed may never be deployed following the cancellation of its inaugural launch aboard a Russian missile.... Read more →