Ines is from México, has a B.S. in Aeronautical Engineer from the Universidad Autonoma de Nuevo León, she was part of an intern program at Nasa Ames Fluid Mechanics Lab, working on several research projects for 6 months, and now works as a project Engineer and Quality Assurance Manager in Quicksilver Aircraft. 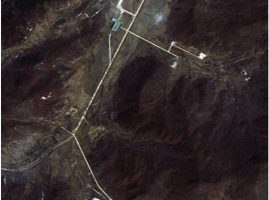 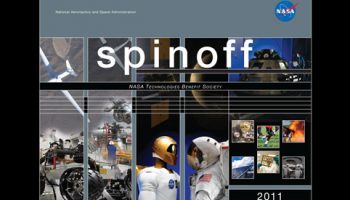 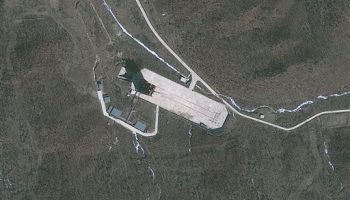 North Korea has transported the main body of the Unha-3 rocket to Tongchang-ri, the location from which it will be launched on April 12-16 to... Read more → 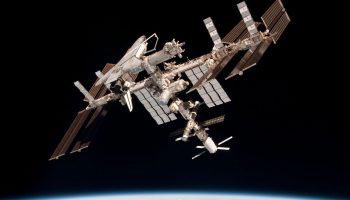 Near Miss With Debris After ISS Crew Takes Shelter

The International Space Station (ISS) crew was alerted of a possible collision with a left over piece of an old Russian satellite on March 24,... Read more → 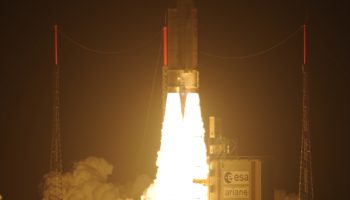