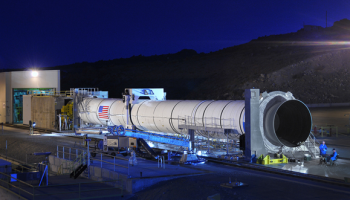 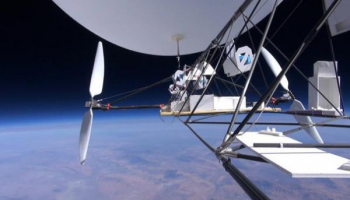 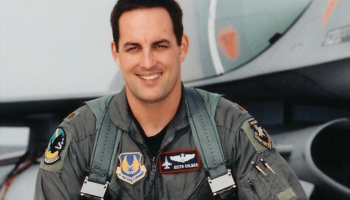 On Oct 27, 2011, Virgin Galactic announced that Keith Colmer will become their first commercial astronaut pilot, having been selected from a pool... Read more → 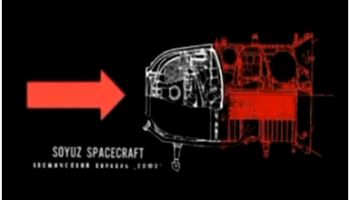 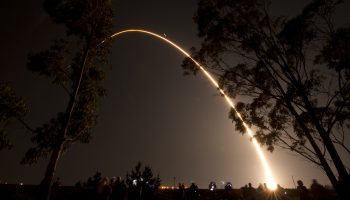