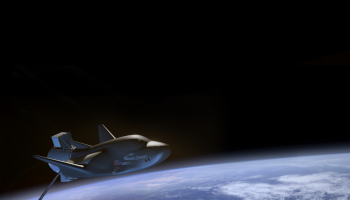 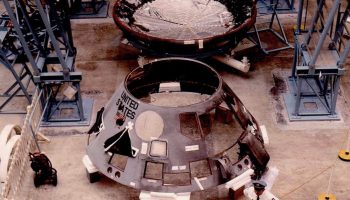 The Apollo 1 Fire, which claimed the lives of NASA astronauts Gus Grissom, Ed White and Roger Chaffee, was the first fatal accident in the history of... Read more → 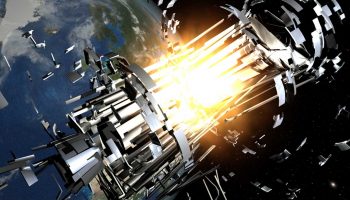 Since the launch of the Sputnik 1, the first satellite, in 1957, humankind has left a notable trace in the orbit around Earth. According to the... Read more → 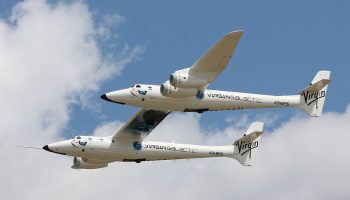 On October 31, 2014, Virgin Galactic’s SpaceShipTwo VSS Enterprise crashed in the Mojave Desert, California, during a test conducted by its partner... Read more → 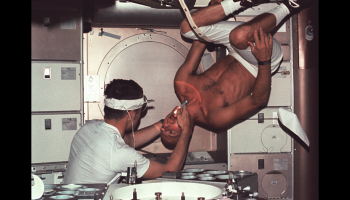 Space Medicine is a branch of medicine born in the 1950s to support human space exploration. At first it dealt with the immediate impacts of... Read more → 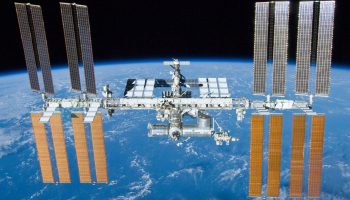 How ISS Helps Save Lives

If you are reading Space Safety Magazine, you probably know already the International Space Station, the human outpost in low Earth orbit where a... Read more →