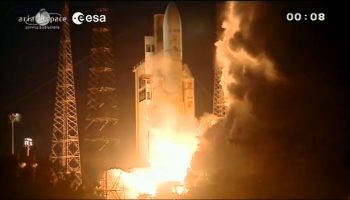 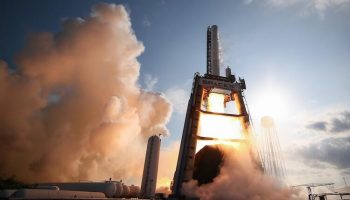 Elon Musk Says Rockets Reusability Will Be The Revolution 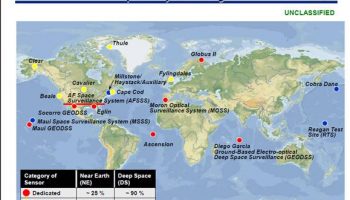 SSN is a network of sensors located in 29 sites around the world designed to monitor objects in space (Credits U.S. SSN). Japan and the United... Read more →

The 2012 Find an Asteroid search campaign found 3 new Main Belt Asteroids (Credits: SGAC). On the morning of February 14, when a meteor... Read more → 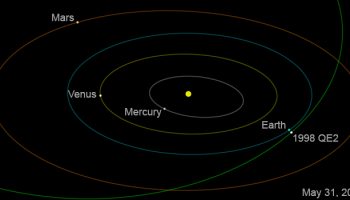 (Credits: NASA) Asteroid 1998 QE2 is going to pass at about 5.8 million kilometers from Earth, which is about 15 times the distance between our... Read more →