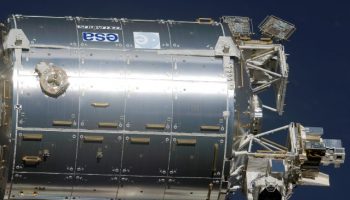 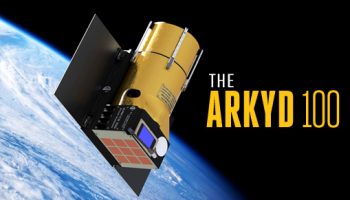 Asteroid 2013 MZ5 as seen by the University of Hawaii's PanSTARR-1 telescope (Credits: PS-1/UH). The Pan-STARRS-1 telescope, located on the top... Read more → 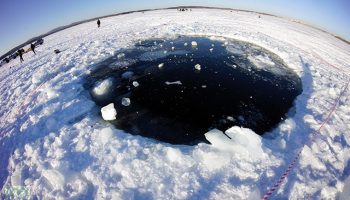 Russia and US Join Forces Against Space Threats

The hole found on the frozen surface of Lake Cherbakul, on February 15 (Credits: RT.com). The United States and Russia have decided to join forces... Read more → 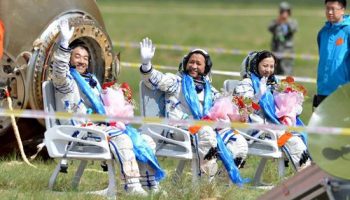 Taikonauts Nie Haishheng, Wang Yaping and Zhang Xiaoguang wave their hands for the cameras, just after the landing  (Credits: news.cn). The... Read more → 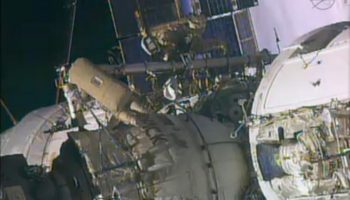 Yurchikhin and Misurkin translating on the Strela boom, during EVA-33 (Credits: NASA TV) Two Russian cosmonauts ventured outside of the... Read more →