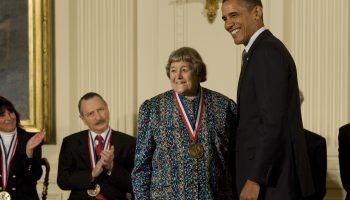 Yvonne Brill, inventor of a propulsion system to help keep communications satellites from escaping their orbits in the early 1970s, died at the age... Read more → 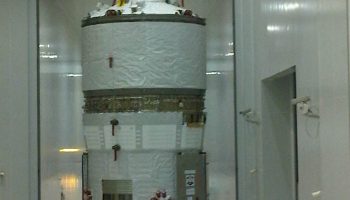 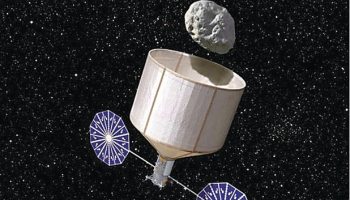 NASA May Be Requesting $100 Million for Asteroid Mission 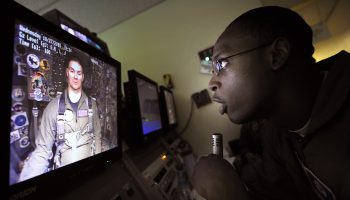 Training for Fear: the Creation of Inner Space Training

Howard realized during her training at NASTAR that there were no courses helping people to deal with stress and fear relating to space experience... Read more → 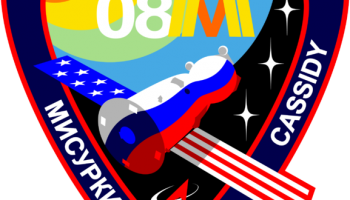 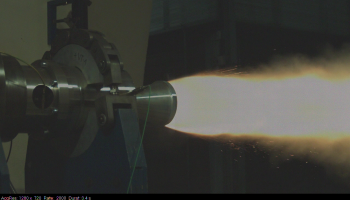 D-Orbit is an Italian start-up founded in 2011, offering a modular and indipendent device to dipose satellites at the end of life. D-Orbit has also... Read more →