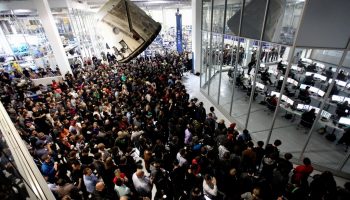 You may have been watching SpaceX achievements for the past couple years, but the company's been around much longer. On March 14, Space Exploration... Read more → 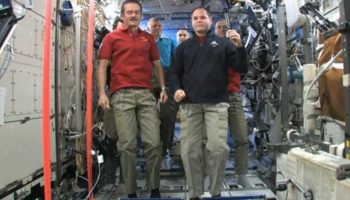 ISS Change of Command Passes Baton from Ford to Hadfield 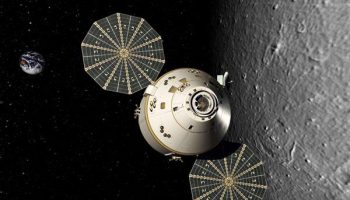 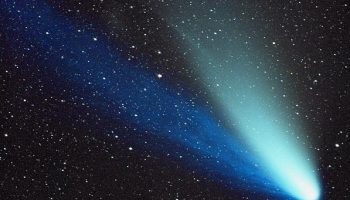 Comet ISON: What to Expect

Skywatchers are getting excited about the passage of Comet ISON, even though it's months away, at the end of November. Why all the fuss? ISON is... Read more → 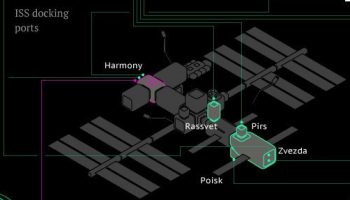 The International Space Station gets it supplies from an ever-growing array of unmanned cargo ships, including the Japanese HTV, the European ATV,... Read more → 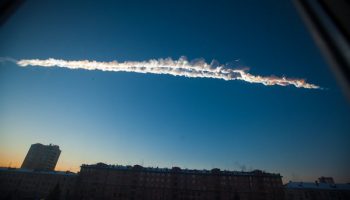 Comprehensive Report on What Exploded Over Russia

Two weeks after an asteroid exploded over Russia’s Ural mountains, scientists are making progress understanding the origin and make-up of the... Read more →