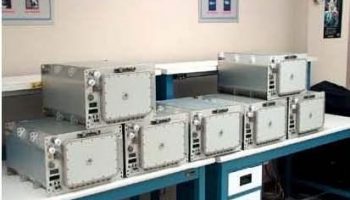 False Alarm Aboard Station, Science and Emergency Training for Crew 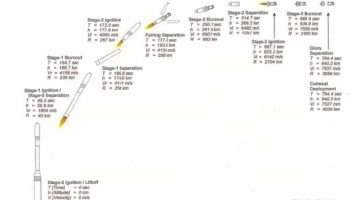 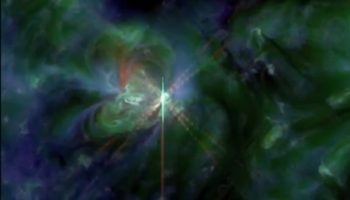 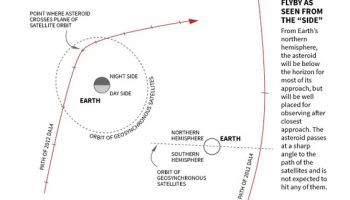 Although it has been well established that Asteroid 2012 DA14 will not impact Earth on February 15, the historic closeness of the flyby, falling... Read more → 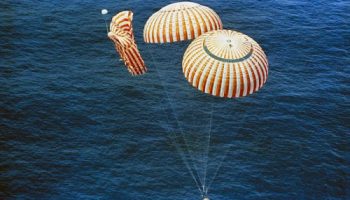 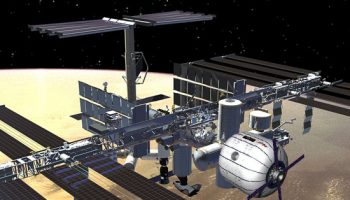 After years of concept development and a couple unmanned test runs, Bigelow Aerospace is on the verge of actually puts its inflatable space habitats... Read more →