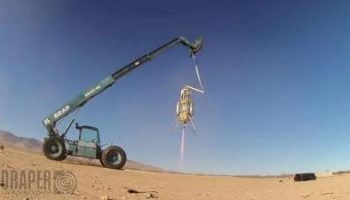 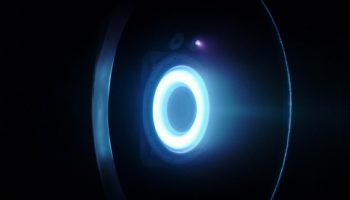 The Quest For Better Propulsion 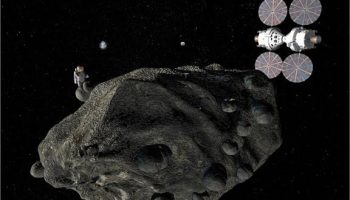 The future of ISS might be bright, with the station enabling travel to asteroids (Credits: NASA). With its lifetime already being extended beyond... Read more → 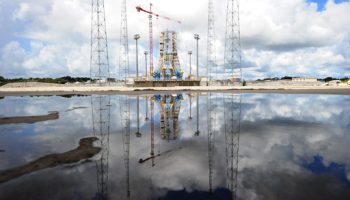 The Launch Site in Kourou, French Guiana (Credits: Ria Novosti). Final preparations are underway for the December 16 launch of Soyuz from the... Read more → 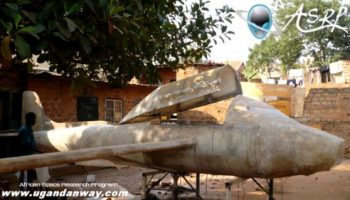