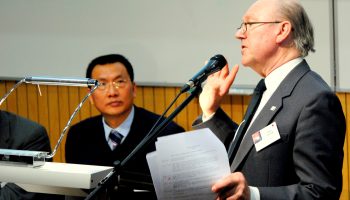 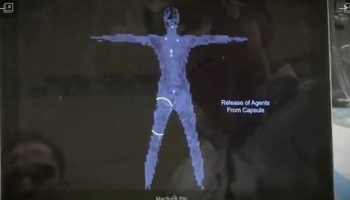 A tiny capsule made of carbon nanotubes promises simple and efficient healthcare for astronauts in cases of acute radiation exposure or extreme... Read more → 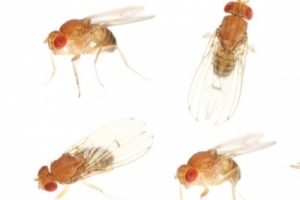 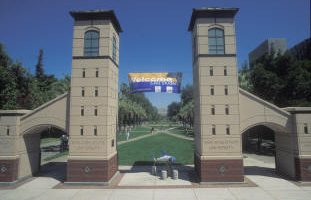 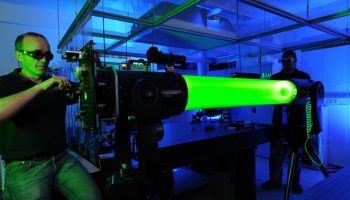 For the first time in Europe, the German Aerospace Agency (DLR) in cooperation with an Austrian Laser station in Graz has successfully demonstrated... Read more → 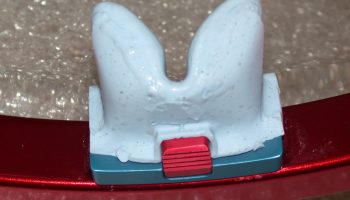 How to Fight Tears in Space

Valsava device used by Apollo astronaut Buzz Aldrin during his mission to the Moon (Credits: NASA). Among almost the items delivered to the ISS... Read more →