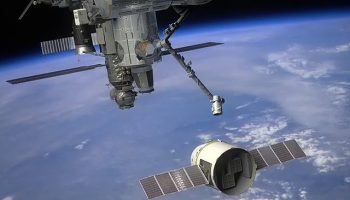 On Tuesday May 15 the ISS managers issued permission for SpaceX Dragon capsule to approach and dock with the station at the beginning of the next... Read more → 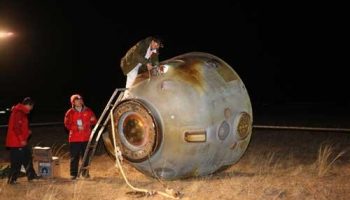 As China plans to build the Chinese Space Station in Low Earth Orbit around 2020, Chinese researchers are busy developing a new generation of... Read more → 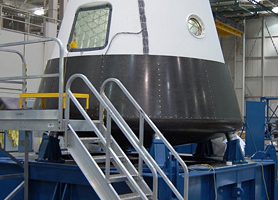 Will Dragon Make it to the Launch on May 19?

The Space X Dragon capsule, loaded with 550 kilograms of non-critical cargo, aims to be launched on a newly scheduled launch date of May 19. A... Read more → 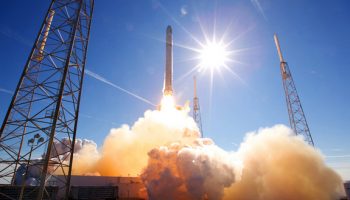 Issues with software controlling the automated spacecraft are responsible for another delay in the awaited premier launch of the Dragon spacecraft.... Read more → 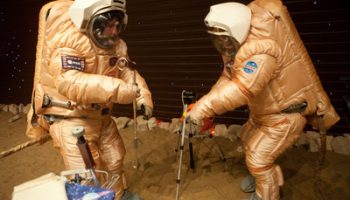 DNA Damage Among Major Threats of a Mars Mission 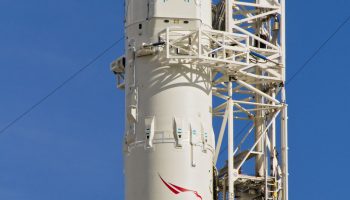 SpaceX' unmanned Dragon capsule sitting atop the Falcon 9 rocket getting ready for a maiden launch on May 7 (Credits: NASA). If everything goes... Read more →