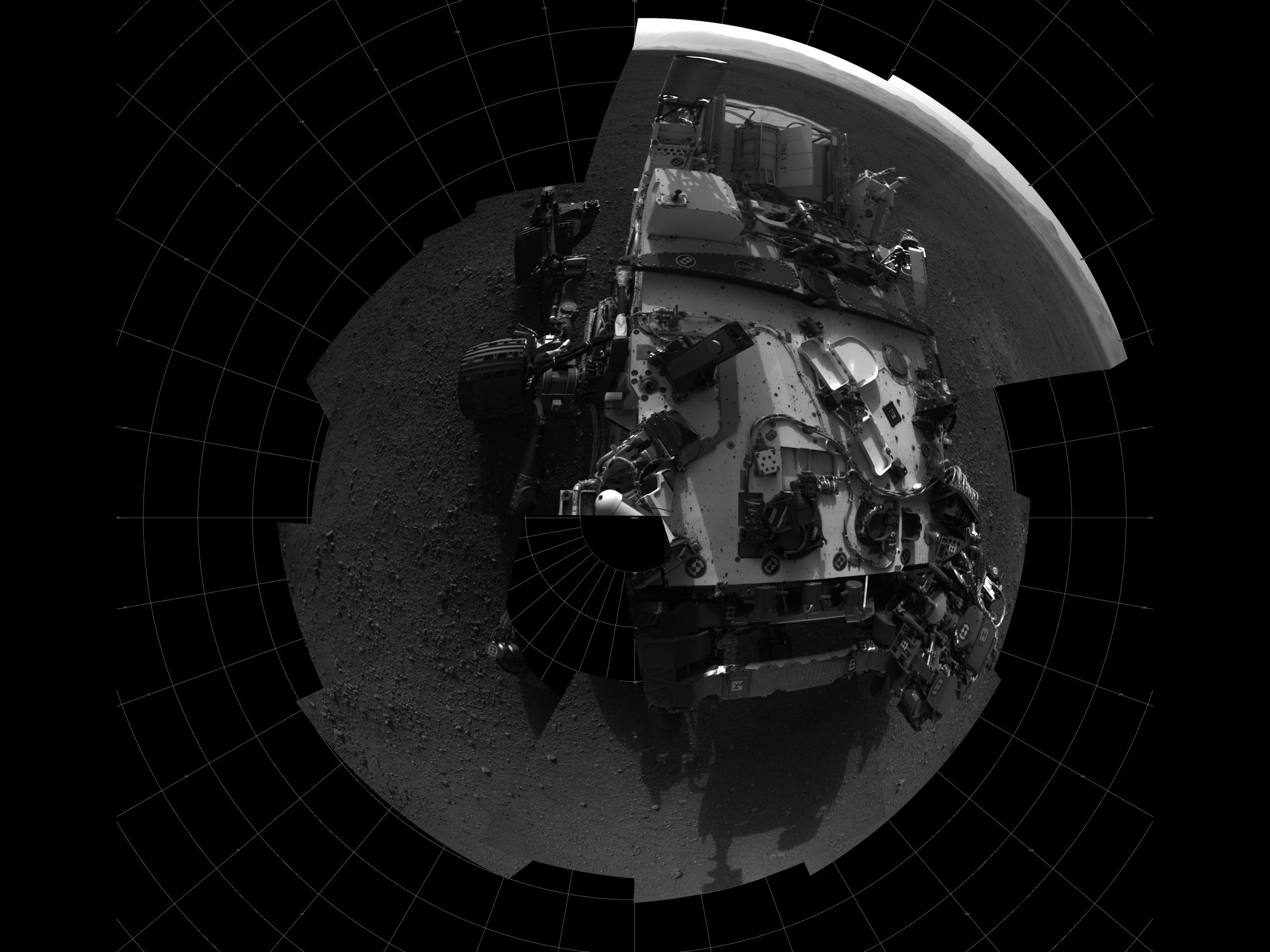 Curiosity’s self-portrait from one the rover’s engineering camera, the Navigation camera (Credits: NASA/JPL-Caltech).

NASA’s Mars rover, Curiosity, has resumed science investigations after fully recovering from a computer glitch that put its main computer out of action, forcing engineers to switch the rover to a redundant main computer, on February 28.

Curiosity has been monitoring Martian radiation and weather in Gale Crater since March 21. Martian weather is recorded with the Rover Environmental Monitoring Station while the Radiation Assessment Detector is monitoring the natural radiation environment inside the crater.

Curiosity, like most spacecraft, carries a pair of main computers for redundancy. These computers, called A-side and B-side, also contain other redundant subsystems. The rover is now operating on its B-side, as it did during part of its journey from Earth to Mars. The A-side was activated prior to the EDL phase and was running up until February 28. Engineers had to switch to the B-side in response to a memory glitch on the A-side, which is now being used as a backup.

In addition to the glitch, the scientific operations have also been delayed due to a solar eruption and a software issue that had put Curiosity back into safe mode for a few days, starting on March 16.

Curiosity is due to take another hiatus of sorts, starting on April 4 and ending on May 1. This is due to a solar conjunction, which will see Mars positioned directly behind the Sun, with respect to the Earth. During this period, Curiosity will be operating autonomously, having had its commands sent prior to conjunction, which could potentially corrupt any commands sent to the rover from Earth.