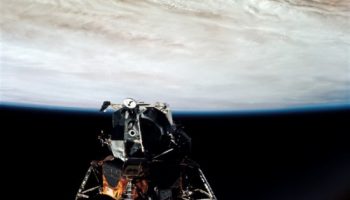 The Apollo 9 crew of (left to right) Jim McDivitt, Dave Scott, and Rusty Schweickart began training to support the D mission in 1966. Their... Read more → 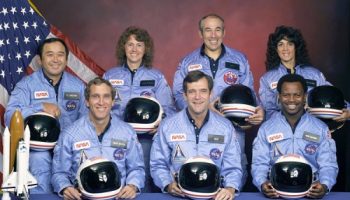 Of all the fragments of Challenger which were recovered, this shard of the craft, bearing part of her name, was particularly poignant (Credits:... Read more → 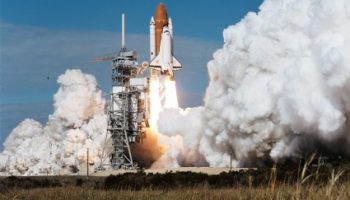 “Miracle” is a term which is often applied to many aspects of the space program: to Yuri Gagarin’s pioneering flight to the accomplishment of... Read more → 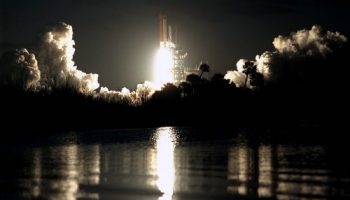 A Senator in Space: 61C And The Original ‘Mission Impossible’

Columbia swoops like a bird of prey into Edwards Air Force Base on 18 January 1986, just 10 days ahead of the Challenger tragedy. Commander Robert... Read more → 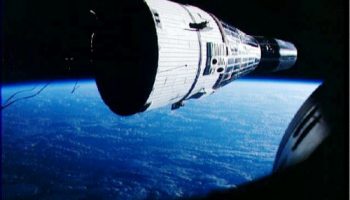 Of Minds & Men: The First Rendezvous in Space (Part 2)

“It’s death … or the ejection seat!” For Wally Schirra, command pilot of Gemini VI-A, steely nerves were a mainstay of his career as a naval... Read more → 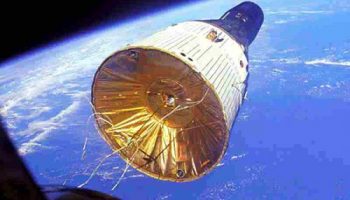 Of Minds & Men: The First Rendezvous in Space (Part 1)

Two weeks before Christmas in 1965, a pair of Gemini spacecraft—sleek little black-and-white capsules, which John Young once dubbed... Read more →