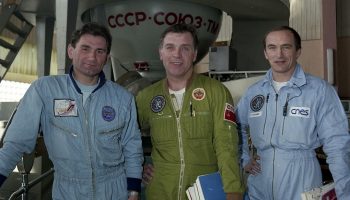 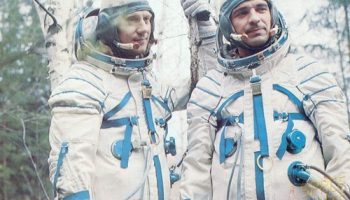 A Watery Yarn: The Unlucky Voyage of Soyuz 23 (Part 2)

This article is Part 2 of the history of Soyuz 23. Read Part 1 here. Soyuz 23′s descent module and deflated parachute are hoisted from the... Read more → 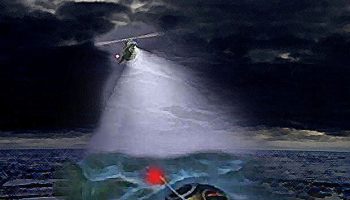 A Watery Yarn: The Unlucky Voyage of Soyuz 23 (Part 1)

Artist’s impression of the flashing beacon atop the Soyuz 23 descent module attracting the attention of a rescue helicopter. The spacecraft... Read more → 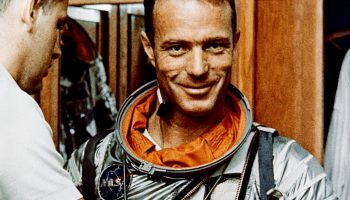 One Of America’s First Astronauts, Scott Carpenter, Dies At Age 88

By Mike Killian One of America’s first NASA astronauts, Scott Carpenter, has died at age 88 from complications related to a stroke he suffered... Read more → 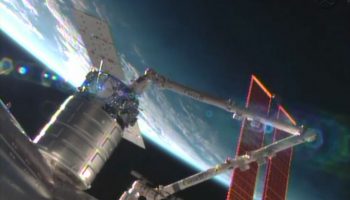 By Ben Evans After a spectacular launch on Wednesday, 18 September, Orbital Sciences Corp. met with delay in the rendezvous and berthing of... Read more → 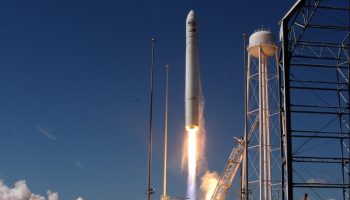