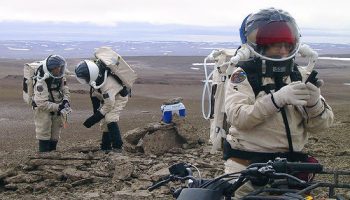 Members of The Mars Society’s Flashline Mars Arctic Research Station check out their equipment during this year’s expedition (Credits: The Mars... Read more → 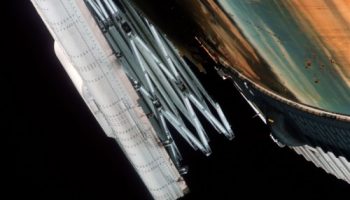 The Plan to Save Skylab 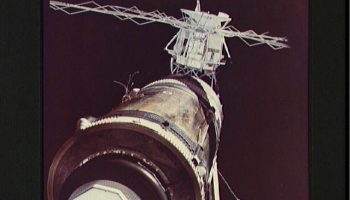 The Fateful Launch of Skylab

Although the deployment of the Apollo Telescope Mount (ATM), in the background, was considered relatively complex in terms of its criticality, no... Read more → 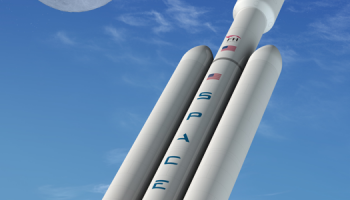 Back to the Moon30

Illustration of SpaceX’s Falcon Heavy launch vehicle (Credits: SpaceX),. There have been occasional suggestions that NASA should scrap its Space... Read more →