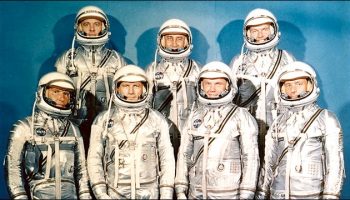 Book Review of Spacefarers: Images of Astronauts and Cosmonauts in the Heroic Era of Spaceflight

Spacefarers: Images of Astronauts and Cosmonauts in the Heroic Era of Spaceflight was released on July 9 by the Smithsonian Institution Scholarly... Read more → 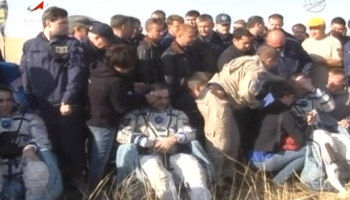 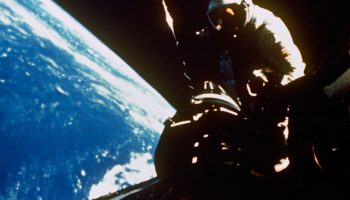 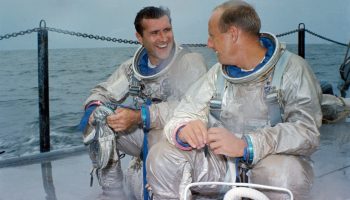 Not all astronauts get on with one another, but if there ever was a crew whose members could be described as best buddies, it would be Gemini XI’s... Read more → 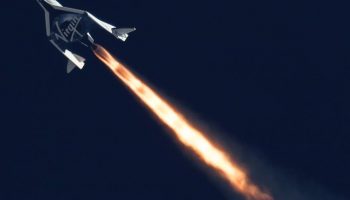 By Jason Rhian At 8 a.m. PDT, over the deserts of Mojave, California Virgin Galactic’s SpaceShipTwo (SS2), ferried aloft by the WhiteKnightTwo... Read more → 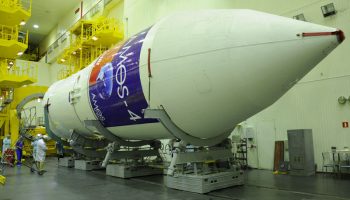 Almost seven months to the day since the loss of a Zenit booster, which fell into the Pacific Ocean less than a minute after its 1 February... Read more →