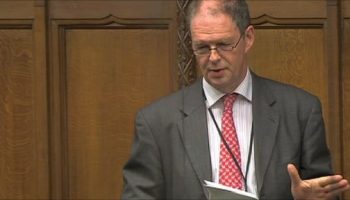 Report Calls for Hardening of Space, Ground Infrastructure Against EMPs

On February 22, a Defense Select Committee produced a report urging members of the British Parliament to invest in developing technologies to... Read more → 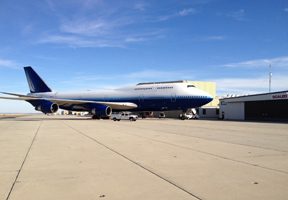 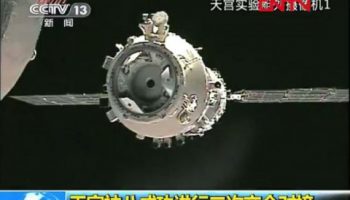 Next Chinese Manned Mission Postponed Until 2013

According to a report from Beijing published in the Economic Times, China has delayed its next manned spaceflight mission until next year. This... Read more → 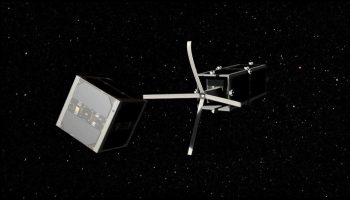 CleanSpace One Satellite to Clean Up Space Debris

An artist's impression of the CleanSpace One satellite approaching a defunct satellite (Credits: EPFL). The Swiss Space Center at the Swiss... Read more → 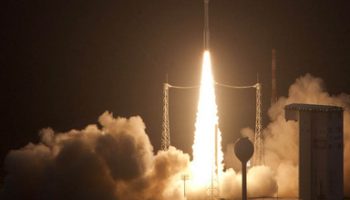 After a long, well-publicized run-up to its inaugural flight, ESA’s new Vega rocket launched flawlessly and on schedule from the Kourou spaceport... Read more → 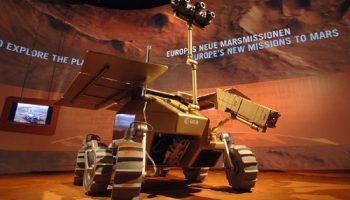 NASA insiders are predicting that the upcoming U.S. federal budget request, to be officially announced by the Obama administration on February... Read more →