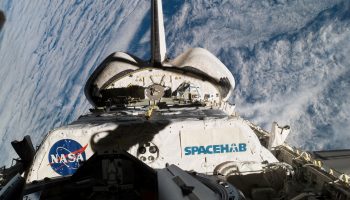 Robert A. Citron, aerospace engineer and pioneer of space tourism and space privatization, died on January 31st at his home in Bellevue,... Read more → 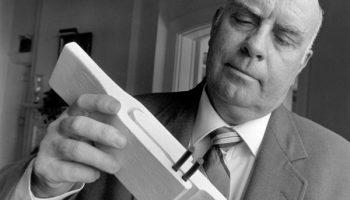 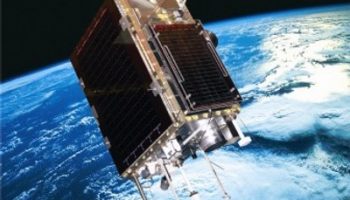 SumbandilaSat, a South African Earth observation microsatellite, ceased to function due to damage it sustained during a solar storm in June... Read more → 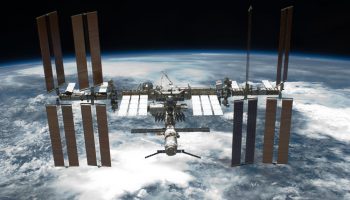 At 6:50 EST on January 28th, the ISS performed an avoidance maneuver to prevent a collision with a piece of space debris created by the 2007... Read more → 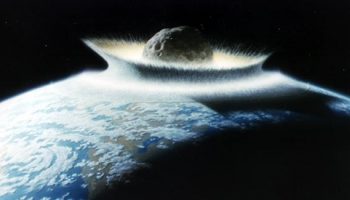 A new international consortium was launched this week to investigate the probability of an impact on Earth by one of the tens of thousands of... Read more → 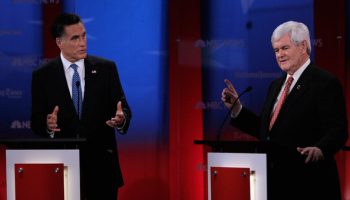 The future of NASA and the American space program was a topic of discussion at the US GOP debate in Florida on Monday, with the two leading... Read more →