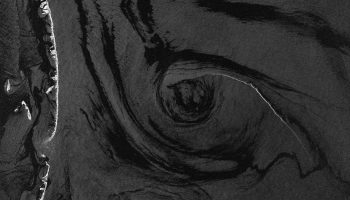 Eyes in Space: When Satellites Search for a Plane

It turns out that satellites are not well suited to spotting aircraft. A little thought will reveal that this is not an entirely surprising... Read more → 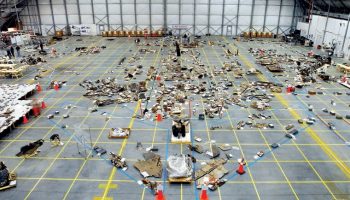 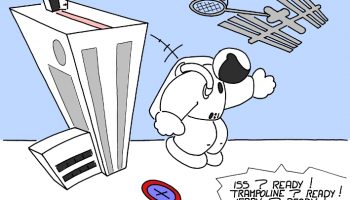 The latest developments in geopolitics is putting a squeeze on space activities - and not just the international kind. When the recent political... Read more → 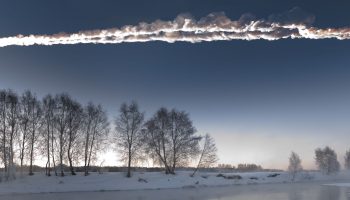 Last year about this time, the faces of politicians everywhere were turned to the skies, fearfully wondering “Will we be next?” A natural... Read more → 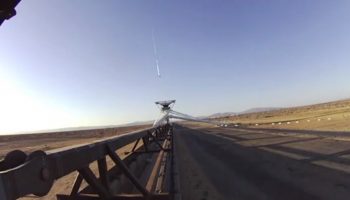 Test Running a Landing on Mars

In 2012, NASA made a big splash when it premiered a new landing system - Entry, Descent, and Landing (EDL)  to be precise - that successfully put... Read more → 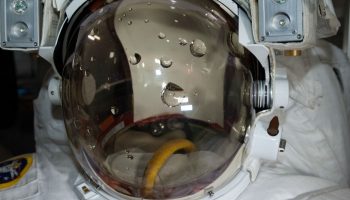 On February 26, the NASA board investigating the near-drowning of ESA astronaut Luca Parmitano on July 16, 2013 during an extravehicular activity... Read more →