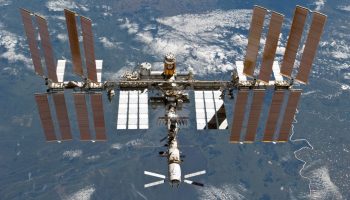 The Future of International Space and its Station

It appears that the second peak of the solar maximum has arrived with a vengeance. While activity has been slowly climbing through the tail end of... Read more → 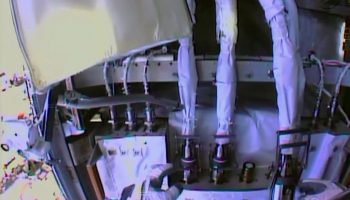 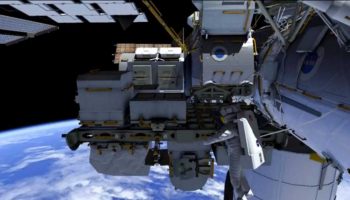 On Wednesday afternoon, NASA held a press conference to release details of the series of three extravehicular activities (EVAs) to be conducted by... Read more → 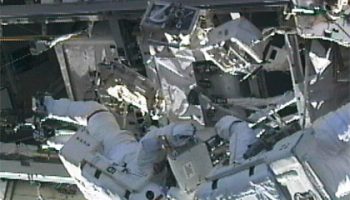 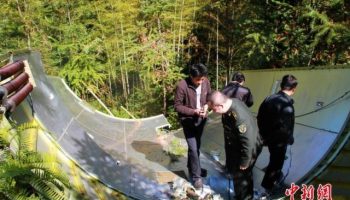 Cheng’e-3 Launch May Have Dropped Debris on Village

Debris from the Chang'e-3 moon-mission rocket launch reportedly hit some small villages in southwest China (Credits: Weibo). According to an... Read more →