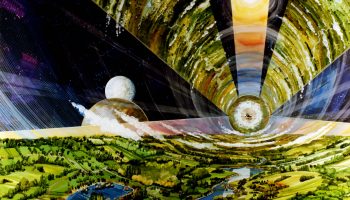 “We’ve known for a long time that Earth is humanity’s cradle, but you’re not supposed to stay in your cradle forever … So eventually it... Read more → 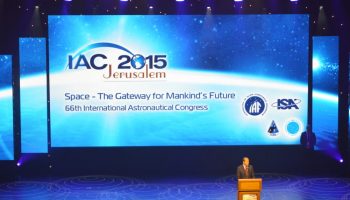 Space in Israel and a Conversation with ISA’s Chairman

When you think of spacefaring nations, Israel probably does not come to mind. So when it was announced that the 2015 International Aeronautical... Read more → 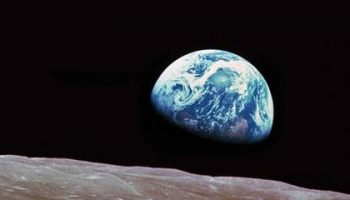 The Overview Effect: A Review

One can’t knock around the space world for long without bumping into the Overview Effect. Its ubiquity is a sign of Frank White’s success in... Read more → 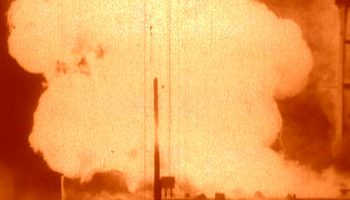 This is the second of two articles recounting the Nedelin Disaster. Read Part 1 here. They worked all night. One bundle of wires that was removed... Read more → 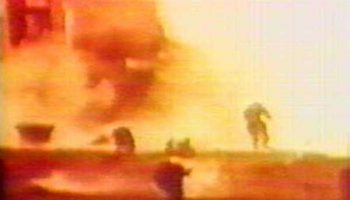 By far the worst launch pad failure, the Nedelin Catastrophe, took place in 1960, before the space age had even begun. It is well known that in the... Read more → 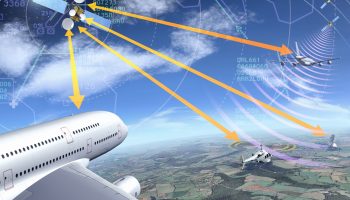 ICAO and the Need for Global Tracking in Aviation