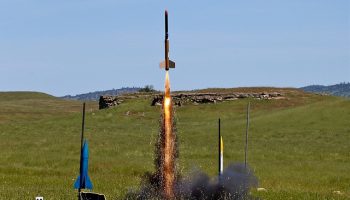 I’ve been having some interesting conversations this week with readers of Space Safety Magazine, debating the balance between what we might call... Read more → 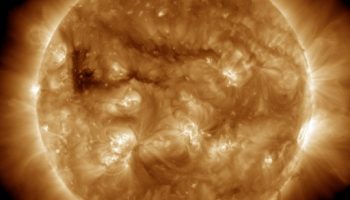 After months of quiet simmering, the Sun at last let loose at the end of October, spewing flare after flare in a resurgence that can only mean one... Read more → 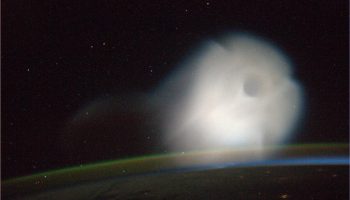 Space is replete with symbolism of every variety. Heroism and survival. Racing into orbit as a war for supremacy. A flag on the Moon. A flag on every... Read more → 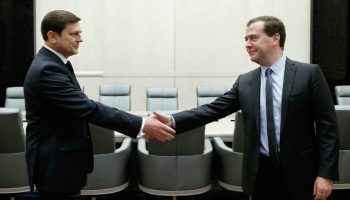 Roscosmos Tries Yet Another Chief

A long anticipated reorganization of the Russian space agency Roscosmos has begun with the appointment of a new agency chief. Former Deputy... Read more → 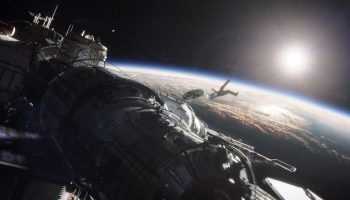 Gravity: Ripped from the Headlines?

October 4 is the US release of the space thriller motion picture “Gravity.” Directed by Alfonso Cuarón and written by Cuarón and his son Jonás... Read more → 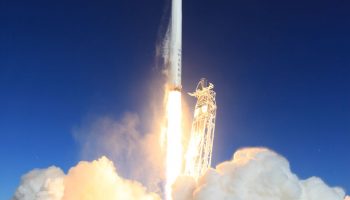 Update October 2: With apologies to our readers, we have corrected a numerical inaccuracy and clarified some misleading statements in the original... Read more →