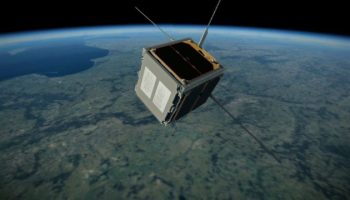 Following the Ministry of Finance blocking the acceptance of Poland into the European Space Agency (ESA), a public action has been initiated to... Read more → 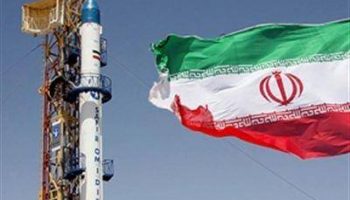 Iran plans to emerge as an important player in the space sector, with Iranian officials announcing a few days ago that the country's first satellite... Read more → 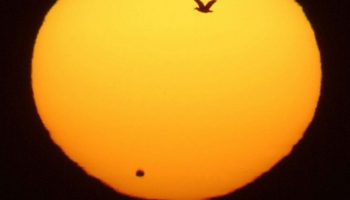 On June 5, Venus will pass directly between the Sun and the Earth, becoming visible from Earth as a small black disk in front of the Sun. It is... Read more → 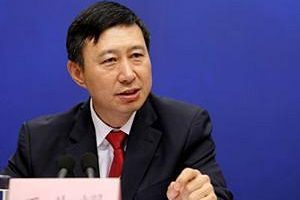 The Legal Subcommittee of the United Nations Committee on the Peaceful Uses of Outer Space (COPUOS) started its 51st session on 19 March at the... Read more → 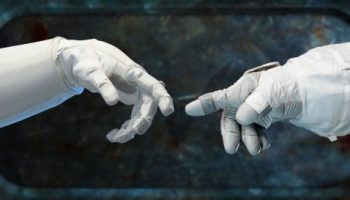