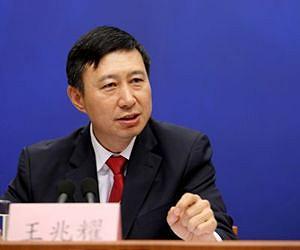 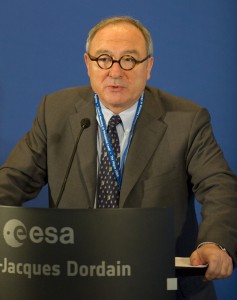 Wang Zhaoyao argued that China’s realization of significant projects like the Tiangong-Shenzhou system and plans for robotic and manned missions on the Moon in the upcoming years make the nation a prime partner for space projects. However, China’s docking system for the Tiangong-1 is not compatible with either NASA or Russian systems on the ISS. By 2030, China will be the biggest economy in the world. Sharing the cost of expensive missions such as a manned Mars expedition would only help accomplish this venture sooner in an era of widespread budget constraints in established space agencies. In the video below, ESA Director-General Jean-Jacques Dordainof explains that having a mutual understanding is the essence of international cooperation, during the 2010 International Astronautical Congress in Prague, Czech Republic: [youtube http://www.youtube.com/watch?v=wXwQooNkEPY]