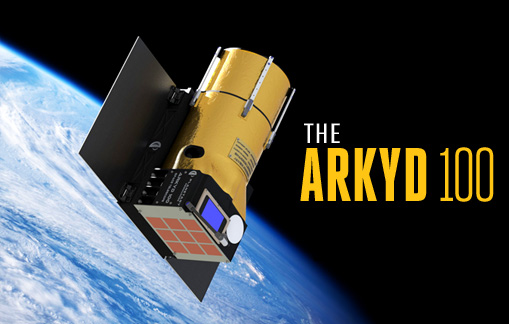 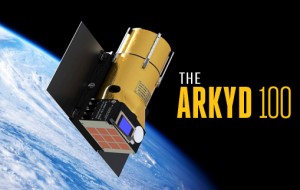 Planetary Resources has concluded its crowdfunding campaign for the ARKYD-100 space telescope, reaching over $1.5 million on June 30. The main goal, set at $1 million, was surpassed on June 19 just 20 days after the campaign had started, although the company continued to take pledges until June 30, enabling further “stretch goals”.

“Thank you everyone who pushed it over the $1 million mark!” wrote Peter Diamandis, co-founder of Planetary Resources on the campaign’s website.

The campaign, launched during an event held at the Museum of Flight in Seattle on May 29, has seen 17,614 people pledging from $10 to more than $10,000 for the ARKYD-100 space telescope project. The ARKYD-100 will be a low-cost robotic telescope that will aid the search for potential target asteroids, which Planetary Resources plan to mine for minerals. The crowdfunding campaign promised different rewards according to the pledges submitted, even enabling the backers to point the space telescope to any celestial body and take an image, thanks to an easy-to-use control interface. The spacecraft will also be used for a number of applications in education and research.

During the last hours, it was announced that Virgin Galactic CEO, Richard Branson had made a pledge of $100,000 to the campaign. “I’m excited to be part of the Planetary Resources team working on extracting precious minerals from near Earth asteroids,” said Branson. “The only way to truly explore our Solar System is to develop the technology and means to sustain our presence in space without depleting resources of Earth.”

When the initial $1 million goal was reached, Planetary Resources announced additional stretch goals. The stretch goals included a supplementary ground station to speed-up the data downlink, and personalized pictures for each backers taken during the spacecraft’s build-up phase in 2014.

It is intended that the ARKYD-100 will reach orbit and become publicly accessible in 2015.