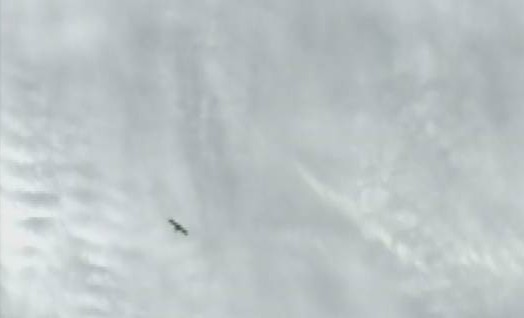 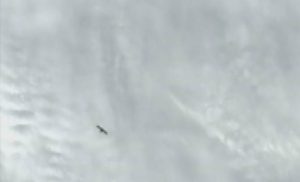 SpaceX’s Dragon capsule which successfully launched aboard a Falcon 9 on Tuesday, May 22, has completed several tests that are prerequisite to an attempted docking with the International Space Station. Although NASA will not give the official go-ahead until Friday, May 25 at 5AM, it looks likely that the Dragon will attempt a historic docking with the International Space Station. If successful, it would be the first commercial vessel to dock with the station.

For the first two days in orbit, Dragon completed maneuvers to catch up with ISS, along the way testing its Absolute Global Positioning System, a series of mock aborts, and a free drift which will be required during grappling procedures.

On Thursday, May 24, Dragon brought up 2.4 km below ISS. ISS crew tested a communication link with the craft, flashing on Dragon’s strobe light in confirmation. A test of the relative positioning system was also conducted at this point. Crew recorded video and images of the maneuvering Dragon below them from this position.

With all prior tests successful, Dragon began its trajectory for a May 25 rendezvous with ISS. The approach will begin from a 1.4 km orbit around the station, after which it will move up to 250m directly below ISS. Further tests will be conducted before an anticipated 9 AM EST docking, when astronaut Don Pettit will grapple the craft using the station’s robotic arm. He described the maneuver in a prelaunch interview as: “Sort of like a cowboy ropin’ a steer we fly in the robotic arm and lasso the vehicle and then we bring it up to one of the docking ports on station.”

Dragon is slated to dock with the Harmony node. Provided all goes well, ISS crew will board the capsule on Saturday, May 26 around 7 AM EST.

The following video of Dragon was recorded from ISS: